In Britain, almost 50 percent of those who contracted the virus of late had been vaccinated, and more than 100 British vaccinated sailors on one ship caught the virus as well. Other countries have similar high rates of the vaccinated coming down with the lab-made pathogen.

The news won’t likely slow down the pro-jab propaganda campaign. 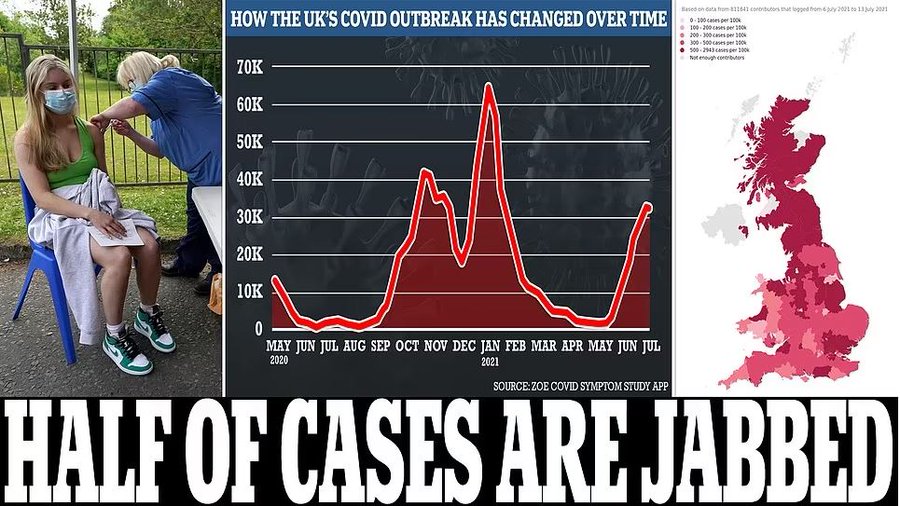 The Gates Foundation is Researching How to Manipulate You Into Taking ‘Future’ COVID Vaccines.

Pedophiles Celebrate Spanish Minister: Children Can Have Sex ‘With Whomever They Want’ If They ‘Consent’ (Video)