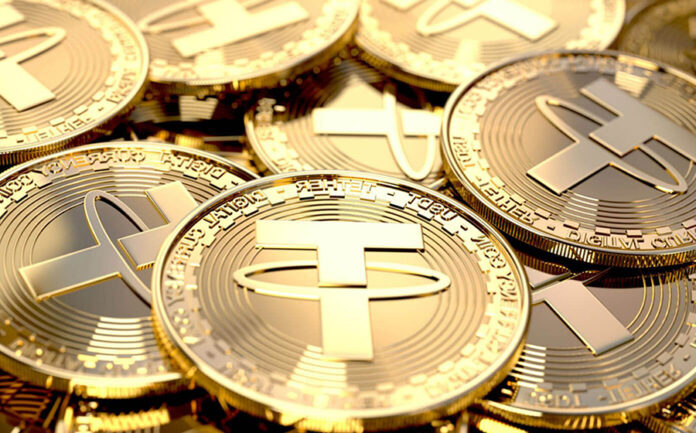 Yahoo News: Tether, the crypto stablecoin backed one-for-one by fiat currencies, surpassed $50 billion in circulation, a sum that’s more than the insured deposits at all but 44 of the thousands of U.S. banks.

“And that no man might buy or sell, save he that had the mark, or the name of the beast, or the number of his name” Revelation 17:17

It’s a remarkable milestone for a token that enjoys And that no man might buy or sell, save he that had the mark, or the name of the beast, or the number of his name use as a method of payment in the crypto ecosystem, even as the eponymous private company behind it has endured regulatory scrutiny for its opacity on where it holds the enormous sum of reserves that back the token.

Tether is set to release the first quarterly statement on its reserves to the New York Attorney General this month. The disclosure is part of a settlement of a long-running dispute with state regulators over whether it actually has the reserves, but it is unclear whether investors will get a glimpse at it. Read More