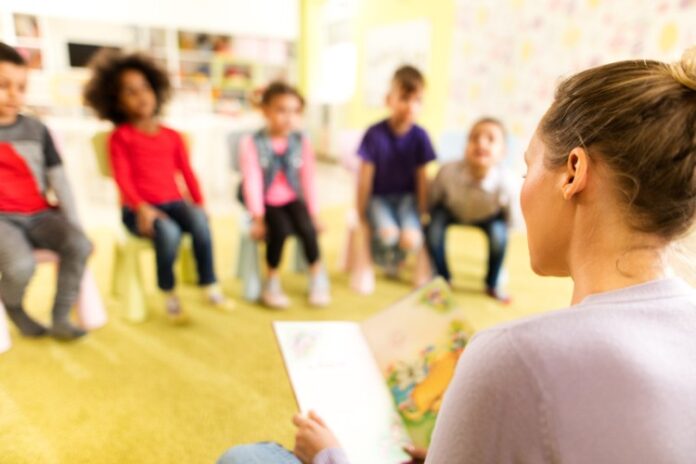 The New American: You had to be at least 60 years old to become a member of ancient Greek city-state Sparta’s ruling body. Today, some Americans want 16-year-olds to vote. But now Democrats in Congress have conjured a perhaps equally bad idea.

“Train up a child in the way he should go: and when he is old, he will not depart from it.” Proverbs 22:6

They’ve launched “a backdoor effort to impose a de facto national curriculum,” as National Review’s Stanley Kurtz put it, to impose anti-white Critical Race Theory and “Action Civics” on classrooms nationwide. It’s called the “Civics Secures Democracy Act,” but it’s not your grandfather’s civics. “In fact,” writes Kurtz, “‘The very term ‘Action Civics’ is a euphemism for political protests for course credit, something close to the opposite of a proper civics course.”

Of course, this “protesting” would be on behalf of left-wing causes. So the act is essentially a way of catalyzing a massive youth army to advance a revolution. The young are ideal for this because it’s easy for them to mistake old mistakes, such as socialism, for new ideas (especially when their history instruction casts error as enlightenment). Most everything is new to them.

Democrats grasp this on some level, obviously, and also know that the young support them by wide margins. Read More