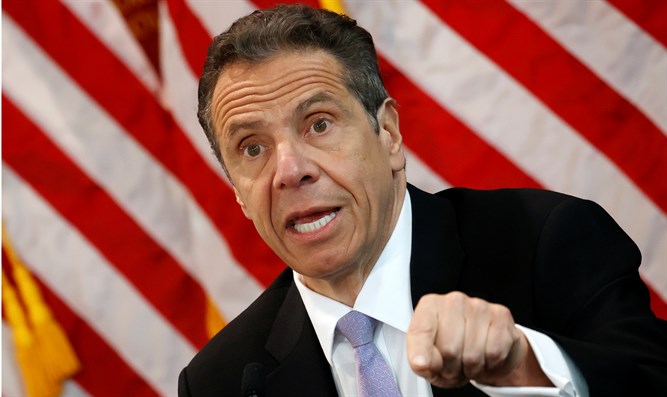 PJ Media: New York Gov. Andrew Cuomo may have an International Emmy to his name. He may have a book deal and he may be the scion of a major political dynasty, and he may have had the adoring press only a major Democrat or movie star can truly take for granted.

He may also be facing impeachment and jail time.

Friday, the head of the state Republican Party called for Gov. Cuomo to be prosecuted for a raft of actual crimes, and to be impeached and removed from office.

The demand comes after a story in the New York Post, showing a recording of a private meeting between Secretary to the Governor Melissa DeRosa and several Democrats in the New York State Legislature. In the recording, DeRosa purportedly told Democratic leaders “we froze” when it came to providing them additional requested nursing home data over concerns brought about by comments from then-President Donald Trump.