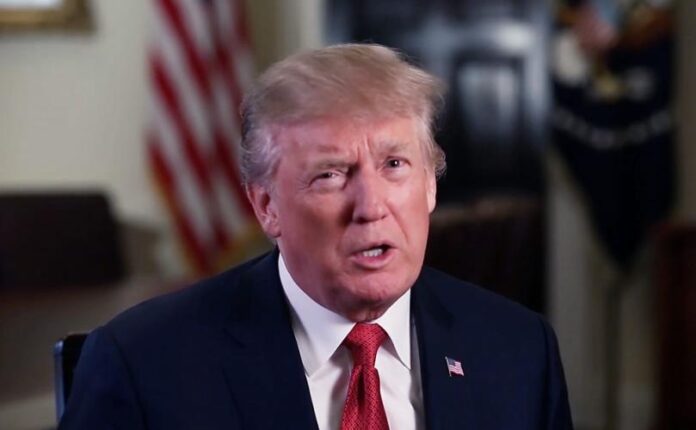 LifeSite News: The United States Senate voted 57 to 43 to convict former President Donald Trump of “inciting” the January 6 riot at the U.S. Capitol, a simple majority but too few to meet the Constitution’s threshold for barring a president from seeking office in the future.

Protesters broke into the U.S. Capitol Building on January 6 after the “March to Save America” rally, where Trump said supporters would march “over to the Capitol building to peacefully and patriotically make your voices heard,” where “we’re going to cheer on our brave senators and congressmen-and-women” who were meeting to formally object to the certification of electoral votes from a handful of states.

Viral videos showed protesters engaging in physical altercations with police, pushing against security barricades, breaking through a window, trespassing in congressional offices, and climbing on walls, causing the vote certification to be suspended and lawmakers to be evacuated from the chambers. While many were let in by police and simply walked the halls after the initial breach, there were several deaths, including a protester shot by police, a protester trampled by other protesters, a police officer whose cause of death remains unknown, and others due to unspecified “medical emergencies.”

The march on the Capitol was a pre-planned part of the rally, and the violence was started by people who either left Trump’s speech early or skipped it entirely, but House Democrats quickly moved to impeach Trump for supposedly “inciting” the violence. Read More