“Bowser, who was not sitting at the table designated for her during wedding toasts, did not wear a mask despite not actively eating or drinking. When approached by the Washington Examiner to explain why she was maskless at an event now legally obligated to enforce mask compliance, security blockaded the free press,” the outlet reported. 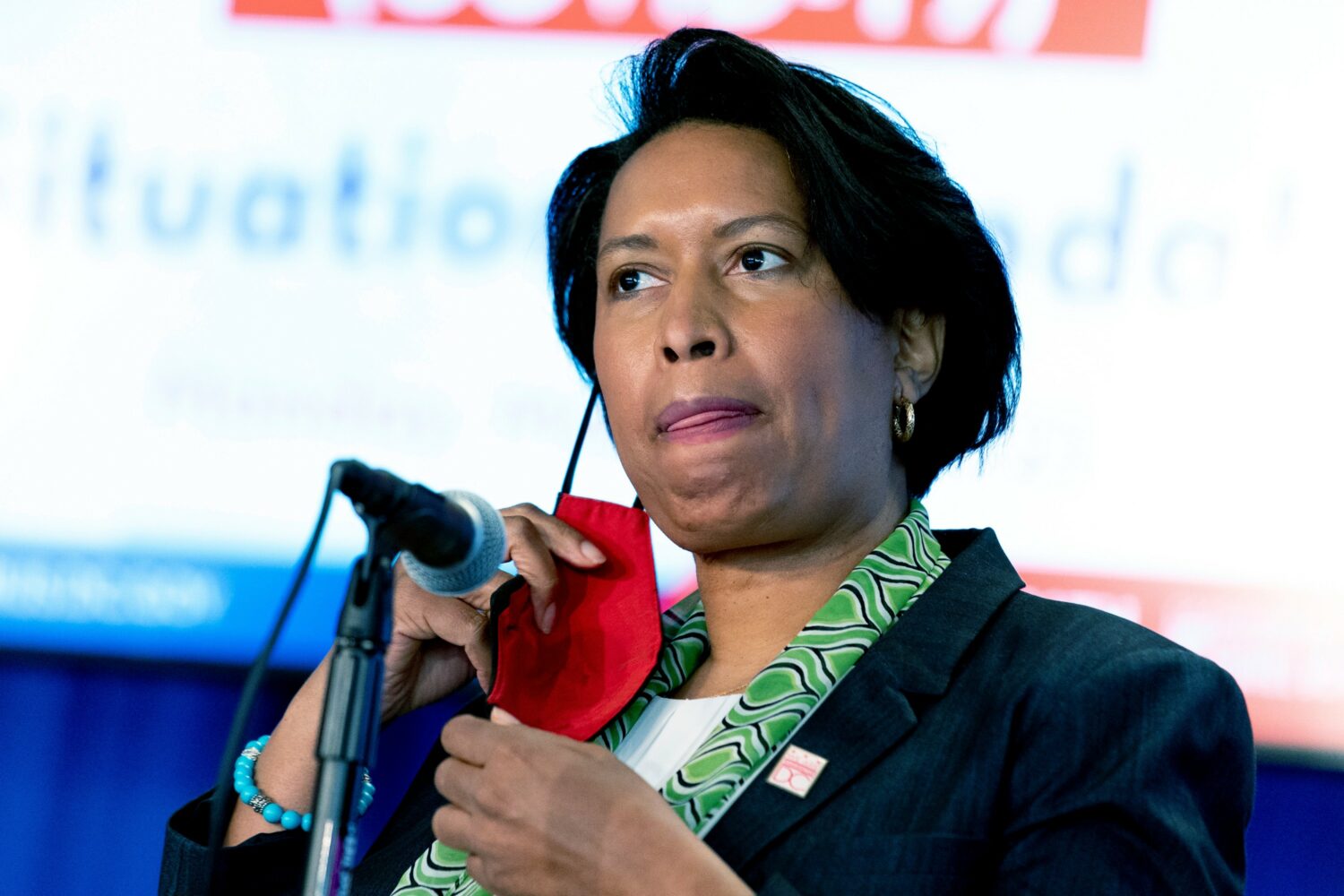 In response to the photos, as well as additional reporting showing the mayor was maskless indoors on Friday night, just before the mandate went into effect, Bowser’s office attempted to defend her actions. Read More