Home PT Middle East Qaddafi’s Son Is Alive. And He Wants to Take Libya Back. 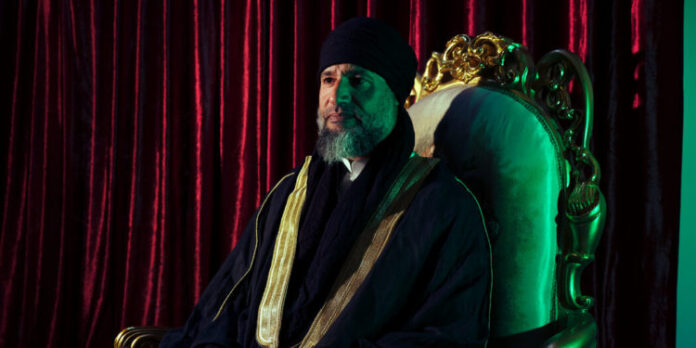 DNYUZ: A victory for Seif would certainly be a symbolic triumph for Arab autocrats, who share his loathing of the Arab Spring. It would also be welcomed at the Kremlin, which has bolstered strongmen across the Middle East and remains an important military player in Libya, with its own soldiers and about 2,000 mercenaries still on the ground. “The Russians think Seif could win,” a European diplomat with long experience in Libya told me. Seif appears to have other foreign backers; he was cagey with me on that front. Libya has been a proxy battleground in recent years for a number of foreign powers, including Egypt, Russia, Turkey and the United Arab Emirates. But it is hard to know how much influence they might have on an election. For the United States, which led the NATO campaign that helped oust Seif’s father, the revival of the Qaddafi dynasty would be an embarrassment at the very least.

“Persia, Ethiopia, and Libya with them; all of them with shield and helmet” Ezekiel 38:5 KJV

Seif also faces a serious obstacle from abroad: He is wanted for crimes against humanity by the International Criminal Court, based on his role in the 2011 crackdown. He was tried in a separate proceeding in Tripoli in 2015, making appearances by video link from a cage in Zintan, and was convicted and sentenced to death by firing squad. (He is entitled to an appeal under Libyan law.) Seif told me he was confident that these legal issues could be negotiated away if a majority of the Libyan people choose him as their leader.

One of Seif ’s political advantages is his name. Another is the peculiar fact that Muammar el-Qaddafi’s son — the same man who promised “rivers of blood” in a 2011 speech — is now seen by many as the presidential candidate with the cleanest hands. Read More