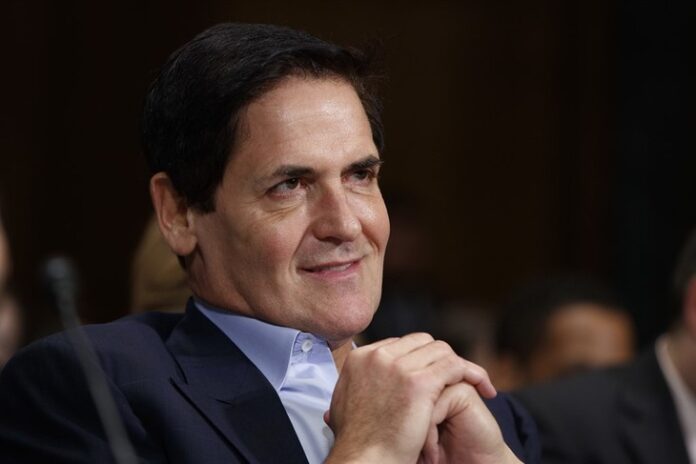 The Dallas Mavericks have ceased playing the national anthem before home games this season and do not plan to play it moving forward, a decision made by owner Mark Cuban that he confirmed to The Athletic on Monday evening.

The Mavericks have played 13 pre-season and regular season games at home in Dallas without playing the anthem. There was no discussion or internal organization announcement, and Cuban confirmed he made the decision. He has declined further comment.

Cuban has criticized Americans who want to see the National Anthem respected, and not used for political protests at sports games. Read More …