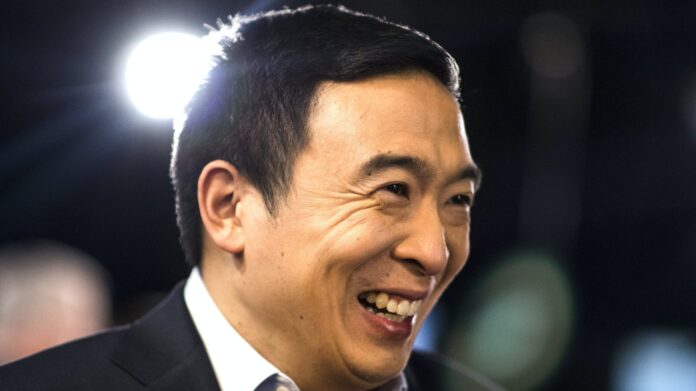 PJ Media: Failed Democrat presidential candidate Andrew Yang, who is also a CNN contributor, echoed on Friday calls from communist China by calling for people to have proof-of-vaccination barcodes.

“Is there a way for someone to easily show that they have been vaccinated — like a bar code they can download to their phone?” Yang wrote on Twitter. “There ought to be.” Read More …

Opinion: The well-known evangelist to Catholics, Mike Gendron, posted this comment in his December newsletter at proclaimingthegospel.org:

Our omniscient God has revealed the future to us through His prophetic Word so that we will not be taken by surprise or be alarmed. The Word of God exposes Satan’s ultimate goal to rebuild his tower of Babel by uniting and controlling the world with a global government, a global economy and a global religion (Gen. 11:4-9; Rev. 13:6-17).

The mandatory wearing of masks, government lockdowns, contact tracing, and compulsory vaccines are preconditioning the world to receive the mark of the beast during the tribulation period.” read more

It amazes me that when I mention the mark of the beast most recognize it instantly as a prophecy from the Bible, yet fail to see how the Covid vaccine is a preview of things that must come after this (Rev. 1:19).