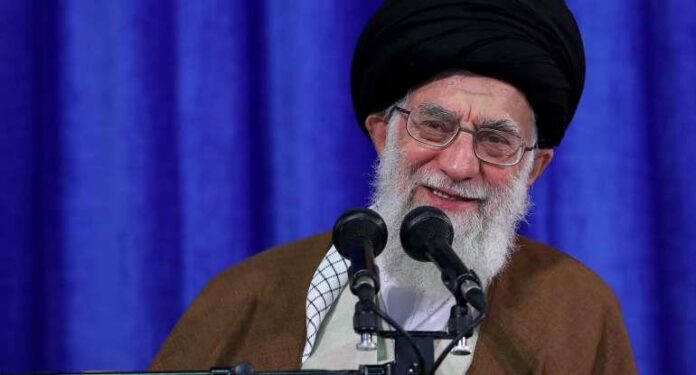 PJ Media: As Senate Democrats blocked an effort to increase funds for small businesses during the coronavirus crisis, Sen. Dianne Feinstein (D-Calif.) sent a letter to President Donald Trump, condemning his administration for blocking $5 billion in relief to Iran. Sen. Ted Cruz (R-Texas) gave her a piece of his mind, noting that Supreme Leader Ayatollah Khamenei has led his government in chants of “Death to America!”

“The Ayatollah leads chants of ‘death to America.’ He pledges to destroy America, which he calls ‘the Great Satan.’ And Senate Dems want to send him millions??? At the EXACT SAME TIME, Senate Dems are blocking desperately needed relief to small businesses in America,” Cruz tweeted. He concluded his powerful rebuke with the hashtag “Priorities.”

Feinstein’s letter, sent to Trump along with Secretary of State Mike Pompeo and Treasury Secretary Steve Mnuchin, attacked the administration for deciding to block $5 million from the International Monetary Fund (IMF) to Iran, Read More …

Are you amazed that some Jewish people seem to be calling for Israel’s destruction? Don’t be, many who claim to be Jewish may be from any number of family lines that mixed with Canaanites.

In 500 BC, one of the Israelite leaders who led many Jews back to Jerusalem at the end of the Babylonian captivity said this:

“The people of Israel and the priests and the Levites have not separated themselves from the peoples of the lands, with respect to the abominations of the Canaanites, the Hittites, the Perizzites, the Jebusites, the Ammonites, the Moabites, the Egyptians, and the Amorites. 2 For they have taken some of their daughters as wives for themselves and their sons, so that the holy seed is mixed with the peoples of those lands. Indeed, the hand of the leaders and rulers has been foremost in this trespass.” Ezra 9:1-2.

Ezra knew from Genesis 24 that Abraham sent his most trusted servant to find a wife for Isaac from the family line, rather than a wife from the Canaanites. And he knew from the command of Moses in Deuteronomy 7:1-4 that the Israelites were forbidden to marry with pagan tribes.

The descendants of these marriages must be somewhere?