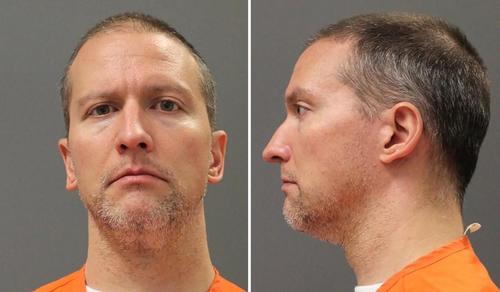 Zero Hedge: Update (1705ET):  After deliberating for more than 10 hours, the jury in the Derek Chauvin trial has found the former Minneapolis police officer guilty on all counts in the murder of George Floyd.

Watch: a jury has found former Minneapolis cop Derek Chauvin guilty of all three charges he faced in connection with the murder of George Floyd pic.twitter.com/FCvehbOkdG

Derek Chauvin is handcuffed and led out of court pic.twitter.com/RF163AcwLO