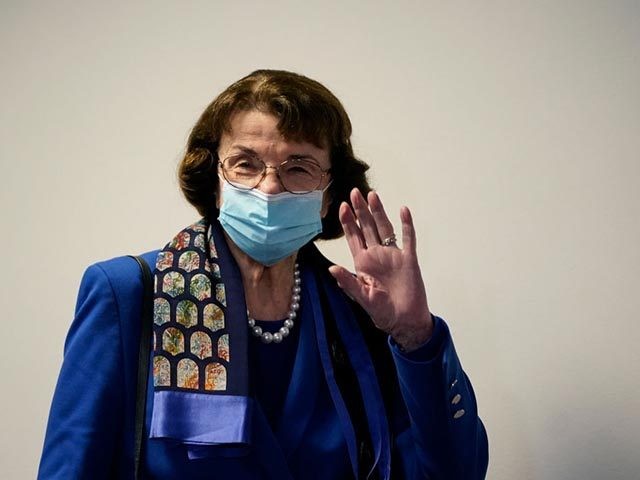 But no one can enter a strong man’s house and plunder his goods, unless he first binds the strong man. Then indeed he may plunder his house. Mark 3:27 ESV

The bill is designed to ban 205 different firearms, including different variants of the wildly popular AR-15 rifle.

The New York Post reports Feinstein is citing “domestic terrorism” as an impetus for the ban. She said, “We’re now seeing a rise in domestic terrorism, and military-style assault weapons are increasingly becoming the guns of choice for these dangerous groups.”