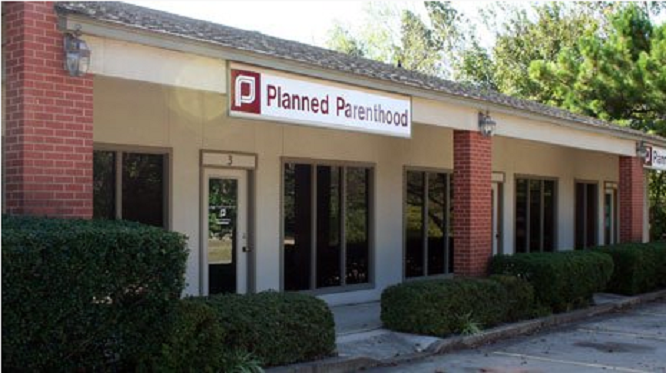 The SBA released heavily redacted emails between the agency, lenders and Planned Parenthood affiliates in response to a Freedom of Information Act request the DCNF filed in May 2020. GOP lawmakers had previously demanded an investigation into $80 million in Paycheck Protection Program (PPP) loans, saying they were obtained illegally.

The SBA has repeatedly declined to comment on the Republicans’ claims.

“Americans have a right to know why their tax dollars went to Planned Parenthood’s abortion clinics instead of struggling small businesses, non-profits, and churches,” Sen. Tom Cotton told the DCNF. Read More