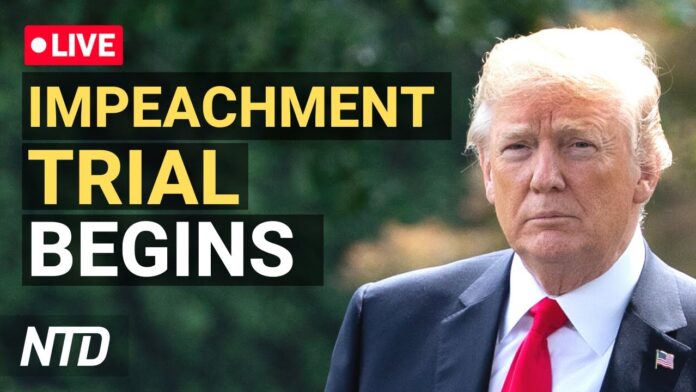 The opening of the trial will begin with four hours of arguments from Trump’s lawyers and the House managers over its constitutionality and then stretch over the rest of the week with a verdict expected possibly early next week. 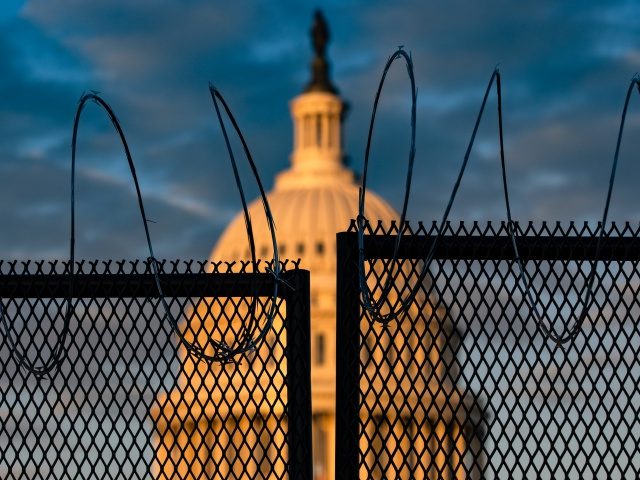 Democratic House impeachment managers will start Wednesday to press their case against the former president alleging “incitement of insurrection,” over the Capitol riot on Jan. 6

Trump’s legal team is set to argue that the proceeding is unconstitutional because he is no longer in office, and that the former president never deviated from standard political speech in his remarks preceding the incident. Read More