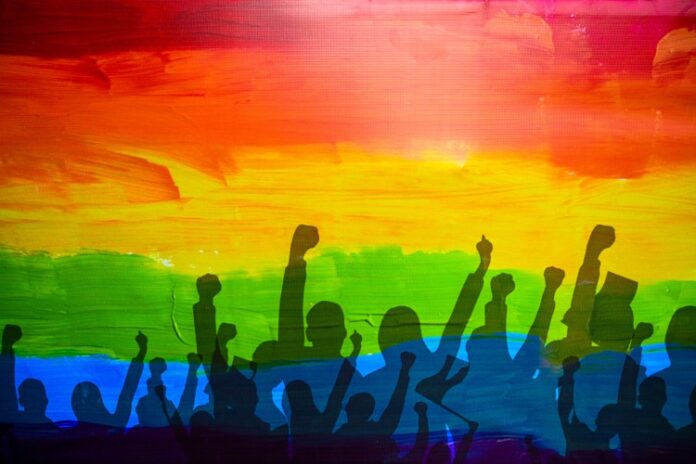 The New American: On St. Patrick’s Day, the Senate Judiciary Committee, chaired by Senator Dick Durbin (D-Ill.), began deliberations on the Equality Act, which threatens religious freedom, the safety of women and children, and the unborn. Yet, to kick off the debate, the senators watched a sentimental propaganda video about the struggles and progress of the LGBTQ movement and the supposed need for the proposed federal legislation to end discrimination and injustice against LGBTQ people.

“Because of this, God gave them over to shameful lusts. Even their women exchanged natural sexual relations for unnatural ones.” Romans 1:26

The Equality Act passed the House on February 25 with the unanimous vote of Democrats and even three Republicans. If it passes the Senate and is signed into law, federal mandate will force women to allow men into their bathrooms and shelters, and likely into their sports and dorms.

Christian charities almost certainly would be forced to hand children over to LGBTQ couples, and Christian hospitals could be forced to perform abortions and sex changes — or close down. And this barely begins to scratch the surface of the destructive mischief this legislation could cause. 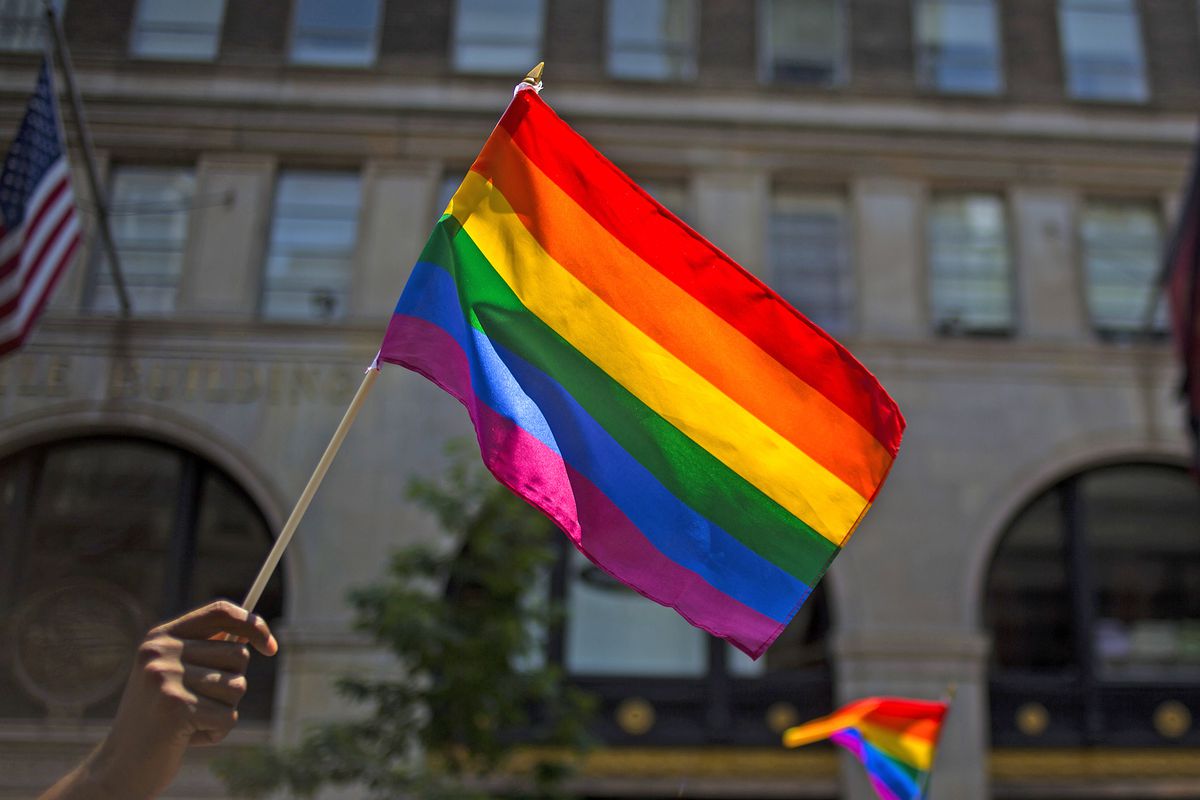 The militant LGBTQ lobby and their political and media allies say that these concerns are exaggerated, the result of right-wing fearmongering. According to the left-wing Center for American Progress, “The Equality Act would benefit many religious people and would not undermine existing religious exemptions in the amended civil rights laws, despite the suggestions of opponents of LGBTQ equality.”

However, as we show below, the Equality Act does indeed represent a deadly blow aimed at American institutions and the very heart of American society. Read More