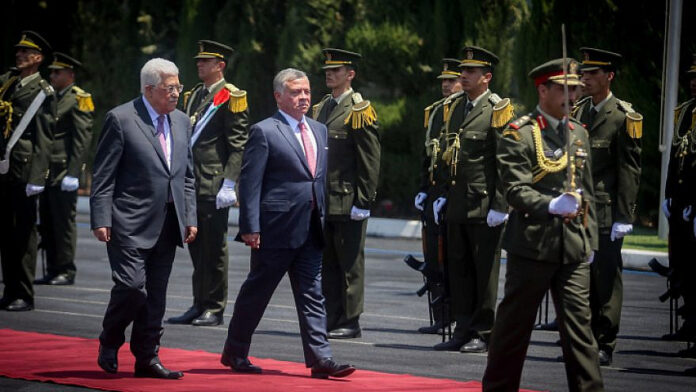 JNS News: Last week’s fleeting yet existential crisis of relations with the Hashemite Kingdom of Jordan disappeared without a trace. But before we forget all about it, it is important to consider what happened in some depth. Doing so will help us to understand the nature of Israel’s relations with Jordan in the era of the Abraham Accords, which all but ended the Arab-Israeli conflict.

Two events fomented the crisis. First, on March 10, Jordanian Crown Prince Hussein was supposed to visit the Temple Mount in Jerusalem. Arrangements for the visit, including those related to Hussein’s security detail, were assiduously discussed and agreed upon by Israeli and Jordanian officials ahead of time. But as became clear when Hussein and his entourage arrived at the Allenby Bridge Crossing to enter Israel, the Jordanians decided to ignore the agreements. Hussein was accompanied by a personal security force much larger and better armed than anything Israel had agreed to.

Israeli officials at Allenby Bridge reasonably asked that in keeping with the agreement, the prince reduce the size of his security detail. Rather than respect Israel’s position, Hussein went home in a huff. His dad, King Abdullah II, was reportedly enraged when he heard that Israel refused to allow his son to treat its officials and the agreement that had been reached with contempt. 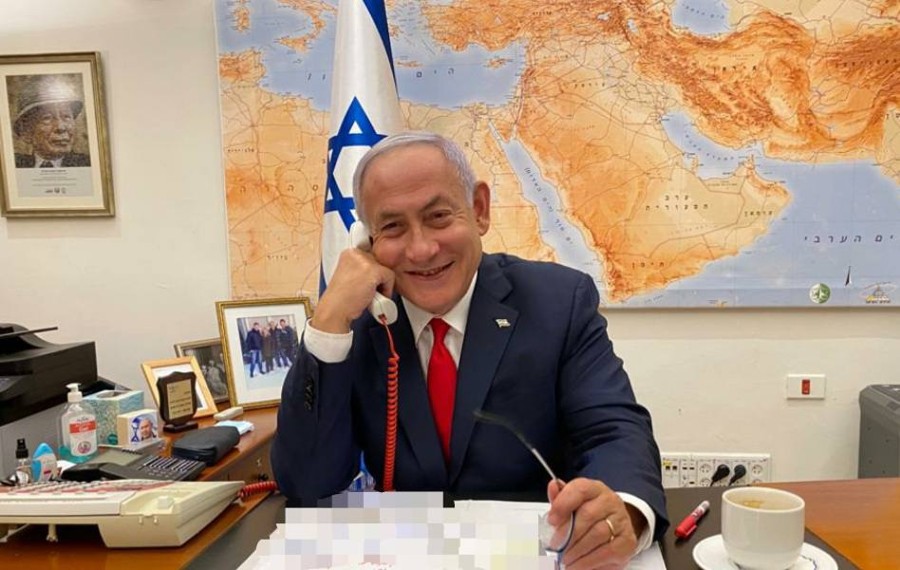 The following day, Abdullah used Prime Minister Benjamin Netanyahu’s planned flight to Abu Dhabi to exact his revenge. Netanyahu was scheduled to fly to Amman on the morning of March 12 and then board a private plane that United Arab Emirates leader Crowned Prince Mohamed bin Zayed was sending to bring him to Abu Dhabi. The Jordanians delayed approving Netanyahu’s flight plans for several hours and so forced the premier to cancel his trip. 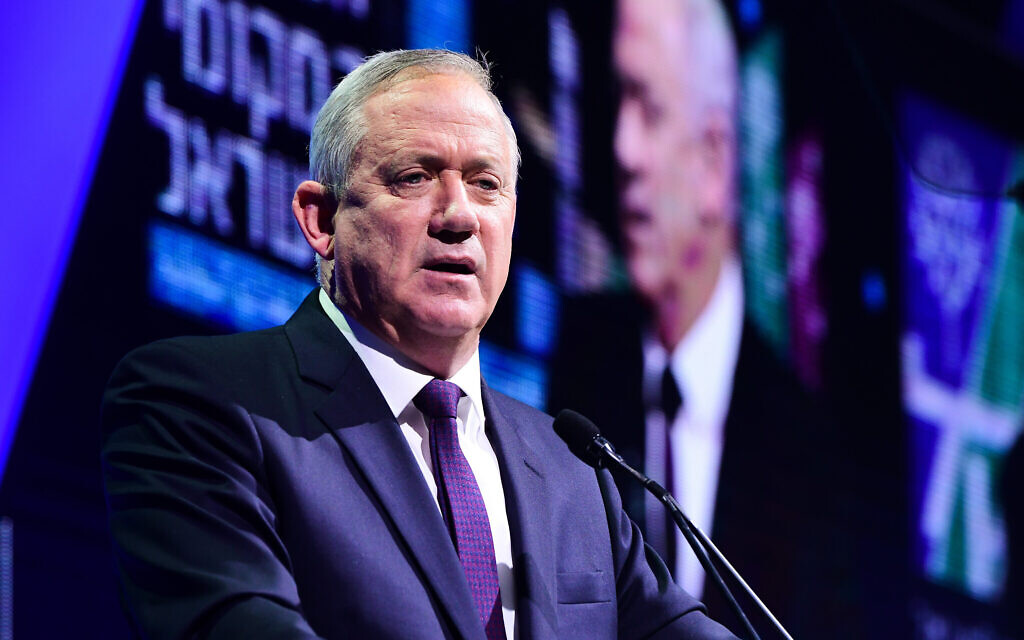 Netanyahu-hating commentators in the Israeli media along with Netanyahu’s political rival Defense Minister Benny Gantz were quick to use the canceled trip, and the unpleasantness at Allenby Bridge, to proclaim that through his disrespectful treatment of the Jordanians, Netanyahu had managed to undermine and endanger the peace deals with both Jordan and the UAE. 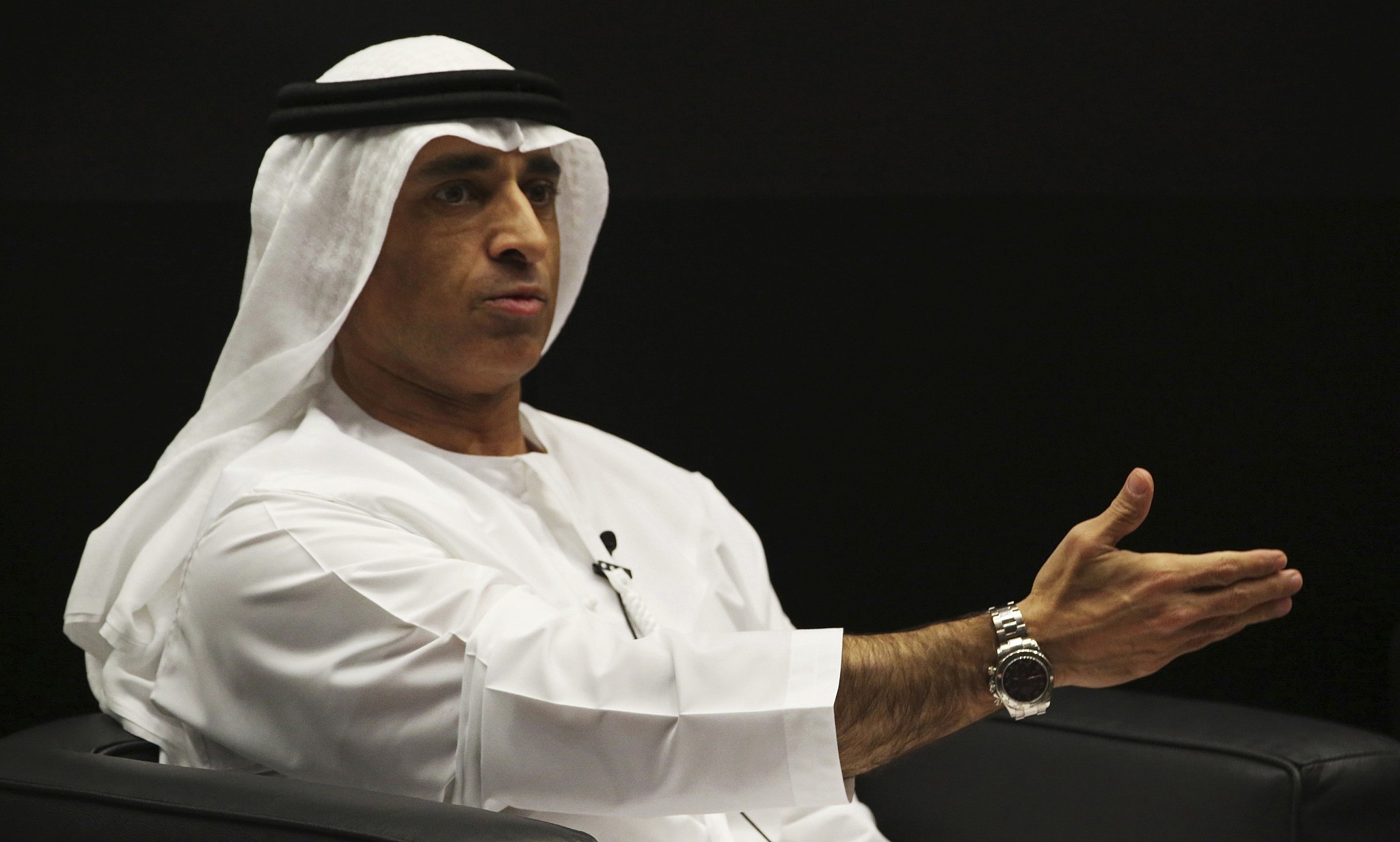 Much to the dismay of the chattering classes and Netanyahu’s political rivals, later the same day Netanyahu held a press conference where he announced that while it was true that he was compelled to delay his trip due to Jordanian foot-dragging, he would travel to the UAE in the near future. And by the way, he said, the UAE is planning to invest $10 billion in the Israeli economy.

When the media accused Netanyahu of lying, the UAE also announced the $10 billion investment fund. And on Tuesday, Israel Hayom reported that the sides were working to set up a new day for the visit, ahead of this week’s elections. Read More