Front Page Mag: Nazifying ideological opponents is a tactic that campus anti-Israel groups and individuals have long used as part of the ongoing cognitive war against Israel, in which Zionism is racism, Israelis are the new Nazis, Gaza is equivalent to the Warsaw Ghetto, Israel is committing genocide against the guiltless Palestinians (a “Holocaust in the Holy Land,” as one student event called it), and the Star of David of the Israeli flag is regularly manipulated to incorporate a swastika.

This intellectually destructive behavior is nothing new for these anti-Israel activists; what is new is that they made a tactical pivot after the election of Donald Trump, choosing to join the chorus of shrill voices accusing the White House, conservatives, Republicans, and even white people in general of being a new incarnation of racists, fascists, and white supremacists, emboldened and given influence by the Trump administration’s alleged racist and xenophobic ideology.

Some of that tactical poison flows to campuses through The U.S. Campaign for Palestinian Rights (USCPR), a coalition of hundreds of organizations that “is ‘at the very heart’ of the global Boycott, Divestment, and Sanctions (BDS) Movement’s efforts to isolate Israel in the U.S,” and which provides resources for radical student groups such as SJP.  Read More …

Opinion: “There are two components of the Palestinian war to annihilate Israel: terrorism and propaganda,” writes author Caroline Glick.

“The terrorist movement on American campuses has inspired an outpouring of neo-Nazi hate by falsely portraying the Jews as “colonial-settler” occupiers of a fictional state called “Palestine.” Members of Students for Justice in Palestine (SJP) even openly praise Hitler and wish for another Holocaust.

The SJP describes itself as a grassroots student organization that supports “Palestinian freedom and equality” in advocating for Palestinian statehood.

The organization’s chapters have defied official university warnings and sanctions and have transformed leading campuses in the United States and Europe into fortresses of fear, intimidation and retribution for Jewish students

SJP’s proprietary notion of “justice” simply means ridding the world of the Jewish state. Its exclusive use of the term “Palestine” signals its rejection of Israel.

In November 2019, Zionist Hen Mazzig was shouted down by the SJP at the hallowed halls of Vassar:

From the River to the sea, a Hamas propaganda slogan, was also spoken by a member of

the United States House of Representatives on December 2, 2020.

Take a look at: 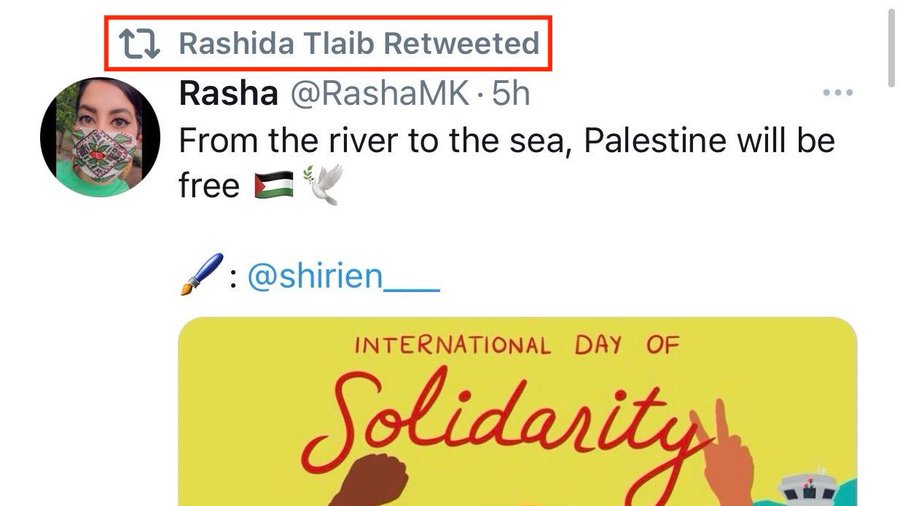