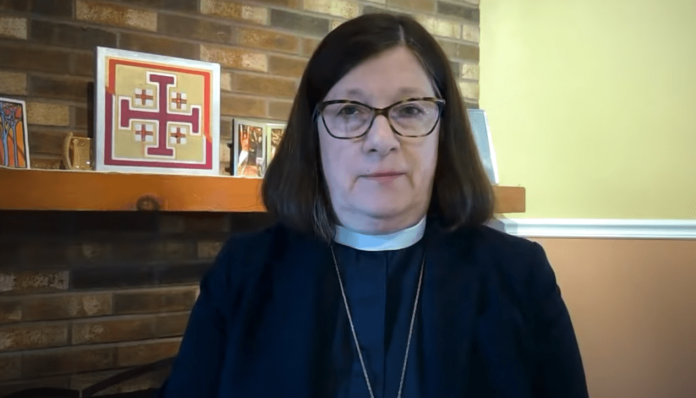 Prophecy in the News: The Evangelical Lutheran Church in America (ELCA) has taken more steps in it’s rapid decline into apostasy as it appointed the denominations first transgender bishop.

Megan Rohrer was elected on 8 May to lead the Sierra Pacific Synod of what is the largest Lutheran institution in the United States with 3.3 million baptized members and over 8,900 local congregations.

“Let no man deceive you by any means: for that day shall not come, except there come a falling away first, and that man of sin be revealed, the son of perdition.” 2 Thess. 2:3 KJV

The newly elected bishop will oversee around 200 local congregations in Northern California and Northern Nevada in the next six years, starting in July.
It was also announced that the bishop-elect should be addressed with the pronouns “they/their”. Read More