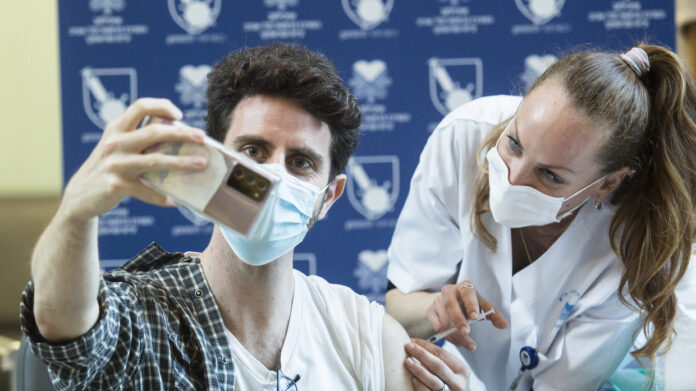 RT: A specially appointed epidemiological team has found “a likelihood of a link” between receiving the second dose of Pfizer’s Covid-19 vaccine and the onset of myocarditis in young men, Israel’s Health Ministry said in a statement.

The ministry says the team was set up following reports of cases of heart inflammation, known as myocarditis, among males aged 16 to 30 shortly after the second dose of the Pfizer vaccine was administered. The link was found to be stronger in people aged 16-19 relative to other age groups, and weakens as the age of the recipients increases. Most patients who experienced the problem spent up to four days in the hospital, and 95% of the cases were classified as mild, according to the ministry.

The Health Ministry commissioned the study after 275 cases of myocarditis were reported in Israel between December 2020 and May 2021. Nearly 150 cases were recorded after the vaccine was administered. The number of cases reported after the second shot was four times greater than those recorded after the first, the ministry said.

Myocarditis is a condition characterized by chest pain, shortness of breath, or palpitations, and can be caused by Covid-19, according to the ministry. Read More