The U.S.-funded United Nations is providing cash to help job-seeking migrants trek up through South America, Central America, and Mexico, says Todd Bensman at the Center for Immigration Studies.

“It is definitely organized,” Bensman told Breitbart News on Monday during a reporting trip to Tapachula in southern Mexico, where migrants arrive after crossing Central America,

“The fourth beast shall be A fourth kingdom on earth, Which shall be different from all other kingdoms, And shall devour the whole earth, Trample it and break it in pieces.” Daniel 7;23

They’re giving money out at way-stations up and down the [migrant] trail … There’s a process [in Tapachula]: You get your Mexican [visa] papers, then you go to the UN building next door, get an appointment, and they interview you and look at your situation…  It’s not big money, and not all of them get it, but enough get it to sustain them so they don’t have to go home, and so they can go on to the next way station.

Bensman tweeted a video of the migrants waiting for payments:

This US-bound Haitian in Tapachula, Mexico complains that the UN failed to make its January payment to him and now his UN debit card is empty… pic.twitter.com/32N3IpKhTB

Photo I just took of a Honduran migrant woman’s United Nations-issued cash card, which provided 2,500 pesos a month for 4, the max in this one city of Tapachula, Mexico. All part of the UN “cash-based interventions” program I wrote about last month here: https://cis.org/Oped/United-Nations-Grantee-Uses-US-Tax-Dollars-Fund-Illegal-Immigration 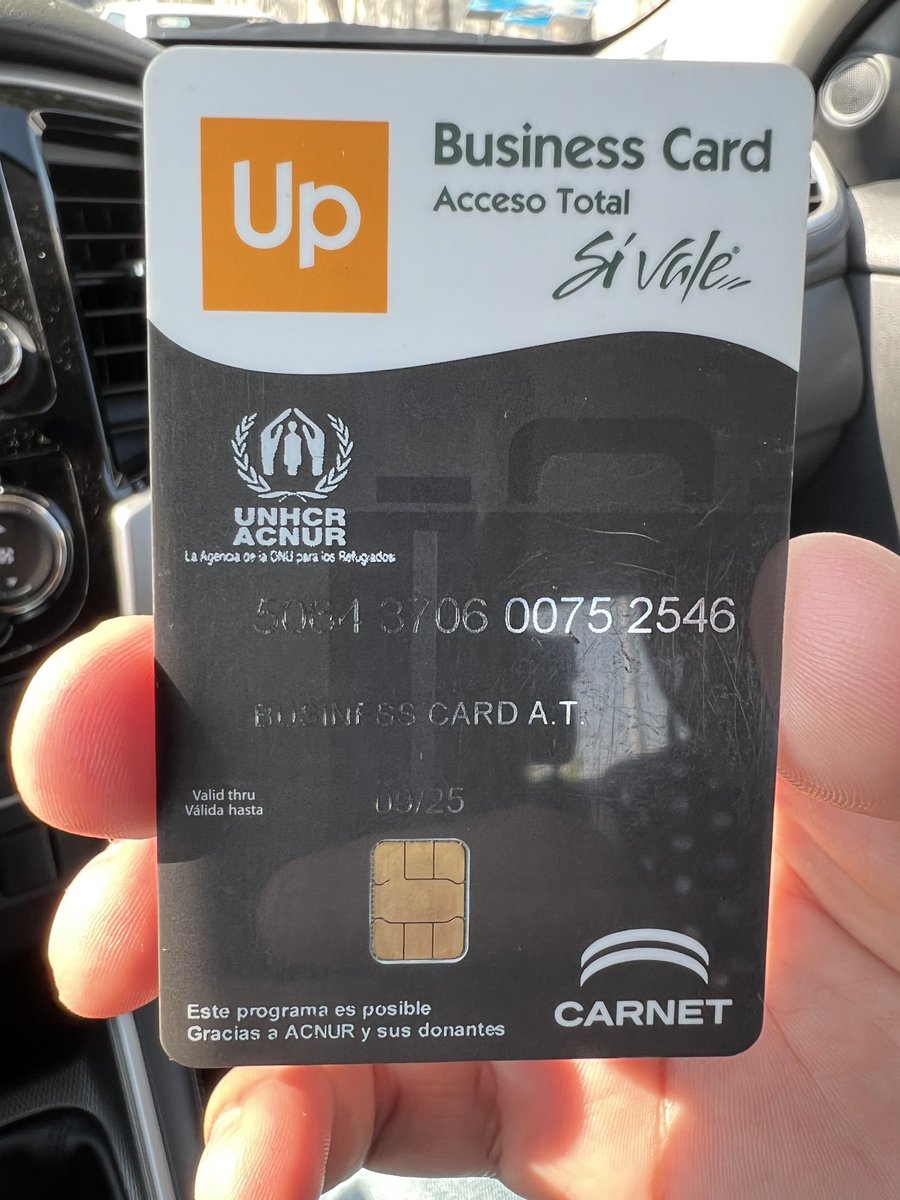