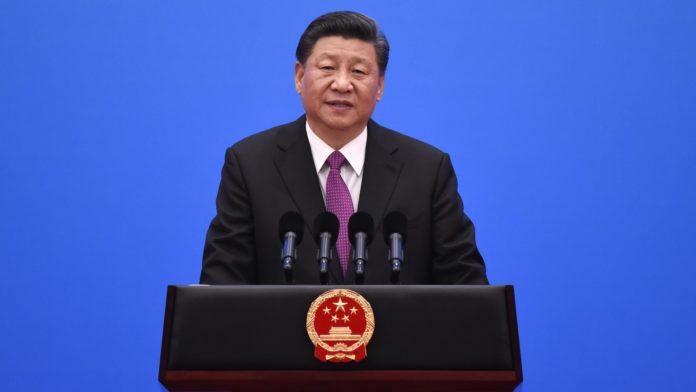 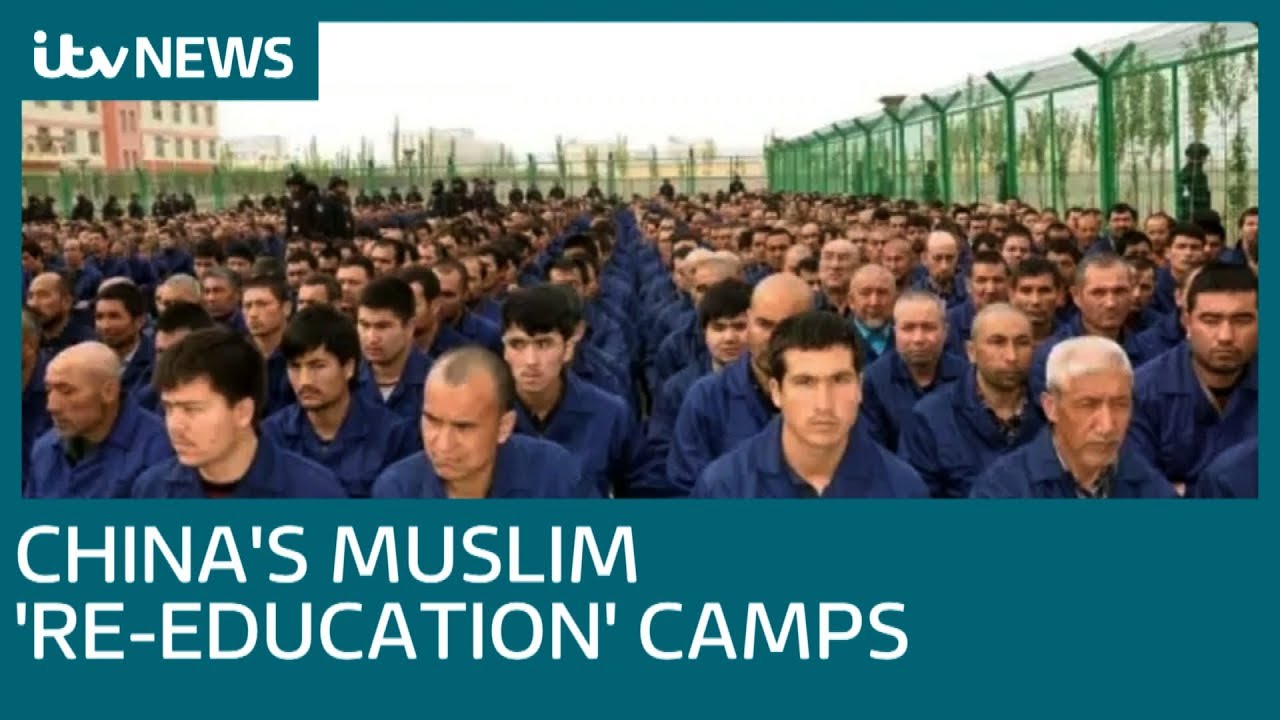 Qelbinur Sidik, who was forced to teach inside the camps, made the allegations in an interview published by CNN this week. CNN’s report relied solely on the accounts of alleged witnesses.

Sidik’s story begins by noting that a policewoman told her very early on that she had been assigned to investigate reports of rapes and torture taking place at the facility. Sidik said that the policewoman described to her how the male guards at the camp often bragged while drinking about how they “raped and tortured girls.”

Sidik said that her first encounter with new detainees was approximately 100 men and women who were chained in shackles around their hands and feet. Read More