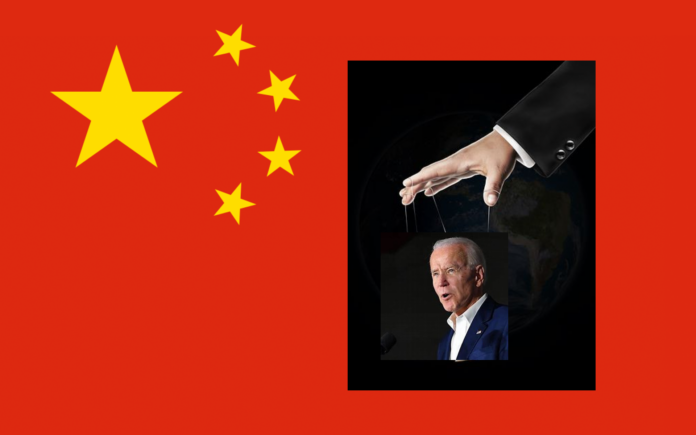 And Magazine: There is a reason his handlers try to keep Joe Biden away from the cameras. When he speaks, he has an alarming tendency to say exactly what he thinks. That was on full display during a recent CNN town hall event at which Joe appeared.

Discussing China and its policies toward its citizens, Joe explained that he understands that it is a priority of Xi Jinping, China’s brutal strongman dictator, to maintain a “united tightly controlled China.” This was, according to Biden, a consequence of abuse the Chinese suffered in the past when “they were victimized by the outer world.” Joe also suggested that Xi’s methods of ensuring this cohesion were simply a matter of China having different social “norms.”

Joe Biden on China’s human rights violations and genocide against the Uighurs: “culturally there are different norms”

To understand the depths of the issues here and the cowardice of Biden’s remarks let’s take a quick look at modern China and how it applies its “norms.” Read More …

Opinion: Norm: This was Barack Obama’s favorite word when justifying Islamic terror, nuclear Iran, Chinese hegemony, illegal aliens, or anything else the US must accept as perfectly norm-al. That is, except for Christians who cling to guns and religion. Now that was a danger to Obama.

Now that is what Joe considers dangerous. But, China’s human rights abuse … not so much.

The residents of East Turkestan are known as the Uyghurs. They are an ethnically distinct, largely Muslim group with no historical connections to the kingdoms and empires of the Han Chinese. Literally, millions of Uyghurs have been confined into concentration camps where they are systematically tested and categorized for their use as unwilling “donors” of organs to be sold to the highest bidder. The individuals from whom the organs are harvested are dismembered while still alive.

The trade is so large and so lucrative that special fast-track lanes exist at airports near the Uyghur concentration camps to ensure harvested organs arrive fresh at the hospitals where transplant procedures take place. The slaughter of the Uyghurs and their dismemberment provides much-needed hard currency for the CCP.

Because the Uyghurs are Muslim their organs are considered halal and are widely sought, particularly by transplant patients from Muslim nations such as Saudi Arabia.

A Roman Catholic US president’s justification of China’s norms spells the end of US Judeo-Christian norms.