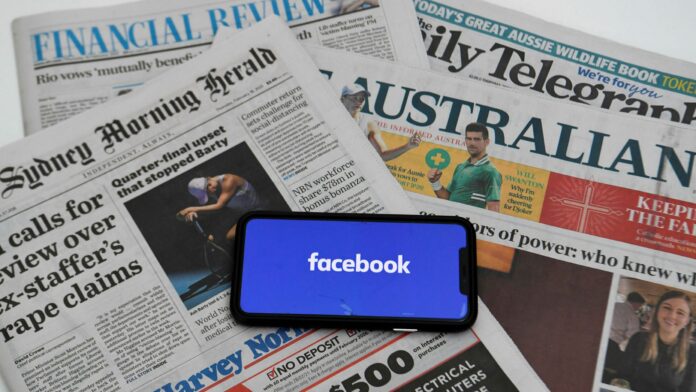 Zero Hedge: After Australia’s government this week announced its intent to issue legislative changes known as the “News Media Bargaining Code” by the end of this month, Facebook in retaliation has said it will begin restricting news sharing on its platform in Australia. 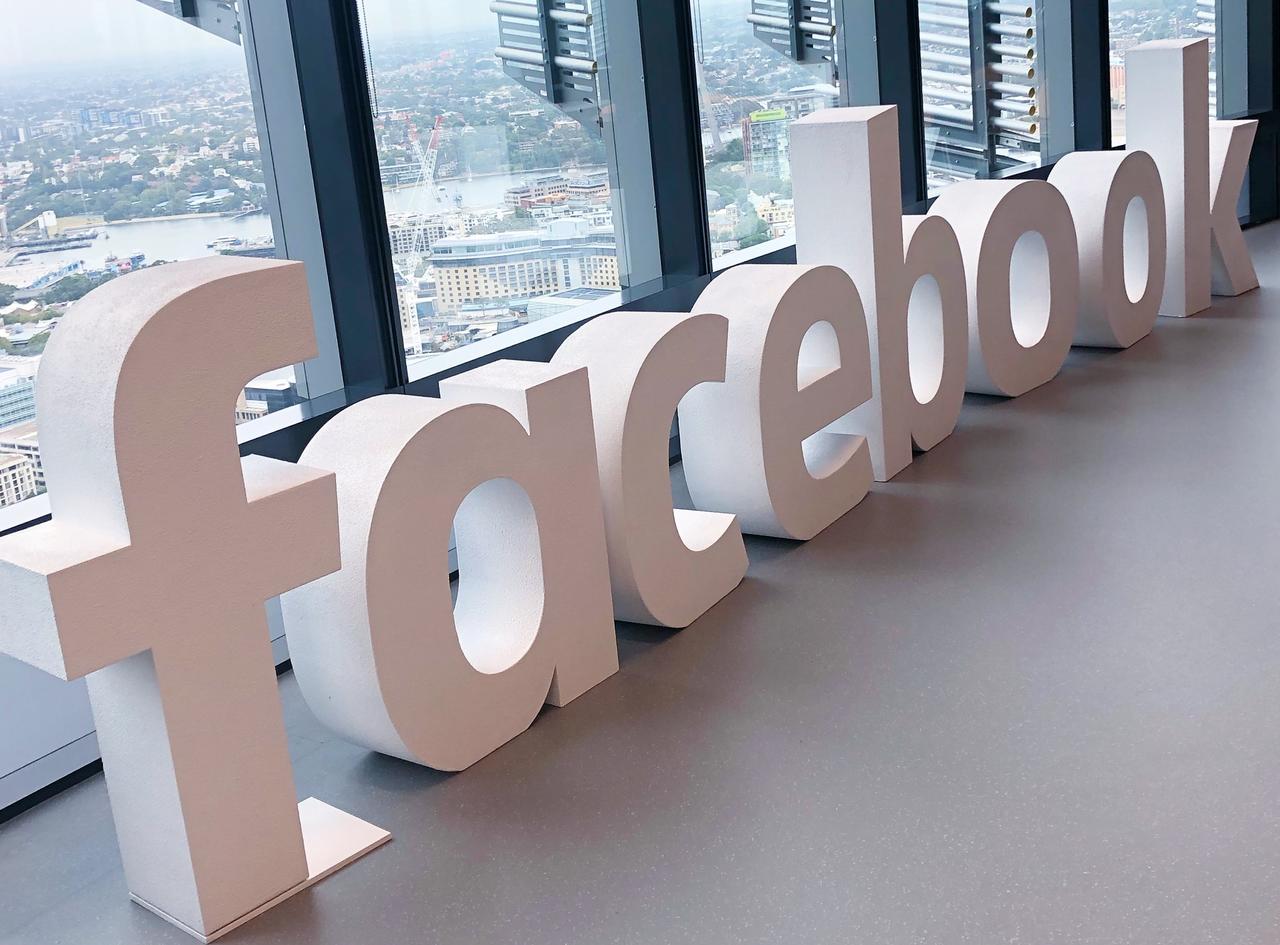 It comes a day after the current session of parliament vowed to implement the law by the session’s close, which ends on Feb. 25. The code seeks to force major US-based internet companies to fairly pay local Australian publishers for use of their content. Last month Google threatened to remove its search engine from Australia altogether over the legislation, with Facebook backing Google’s pressure campaign.

In response to Australia’s proposed new Media Bargaining law, Facebook will restrict publishers and people in Australia from sharing or viewing Australian and international news content.

The proposed law fundamentally misunderstands the relationship between our platform and publishers who use it to share news content. It has left us facing a stark choice: attempt to comply with a law that ignores the realities of this relationship, or stop allowing news content on our services in Australia. With a heavy heart, we are choosing the latter.

Essentially Aussies will now be barred from posting, sharing or event viewing news content on Facebook whatsoever in a move which Google may soon replicate.