Zero Hedge: During the next crisis when short-term interest rates are already at zero – for the Fed, that is still the lower bound – the Fed might not do the type of QE it did during and after the Financial Crisis when it set a target to buy a fixed amount of securities every month.

Instead, during the next crisis, when 0% short-term interest rates are no longer enough to stimulate the economy, the Fed might announce a target for slightly longer-dated interest rates, such as one-year rates, Brainard said. And it would buy just enough securities with those maturities, to bring the one-year yield down to the target range. And if more stimulus is needed, it might target two-year rates, she said:

Under this policy, the Federal Reserve would stand ready to use its balance sheet to hit the targeted interest rate, but unlike the asset purchases that were undertaken in the recent recession, there would be no specific commitments with regard to purchases of Treasury securities.

“Such an approach could help communicate publicly how long the Federal Reserve is planning to keep rates low.” more …

When Quantitative Easing was introduced in 2008, the US/global economy was plummeting. Today, the US economy is in an upward trend and Europe is holding at 2.4%. So what is the panic? Why do central bankers in the US need to keep finding ways to stimulate the economy?

Buffett: “I think, now, there’s still $11 trillion, at least, of government debt around the world that’s at a negative rate, so we’ve never seen it before.”

“We’ve never seen, at least, the conventional wisdom on a sustained period of long and growing deficits, while the economy’s getting better. Extremely low interest rates, and really, very little inflation.”

While I am no Buffett, it appears to me that the elephant in the room, Virginia, is insurmountable, unsustainable debt that is so large that even paying it down is out of the question.

The central bankers know that someday another recession will happen and with interest rates at near zero the only way out is to print money without calling it printing money. 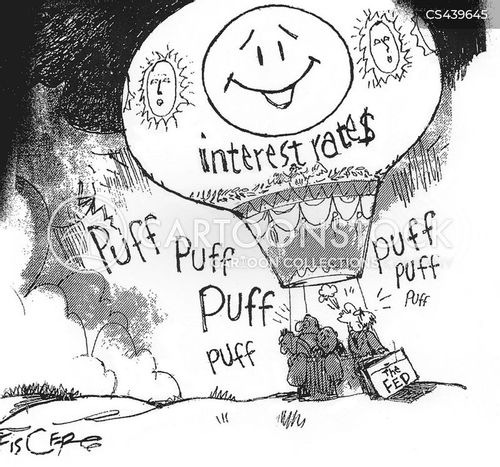 Our Bible also speaks about a recession characterized by hyperinflation (Revelation 6:5-6) but when that comes, the central banks will be powerless to stop it.

Note to readers: Editor and I are leaving for Israel on Friday morning for two weeks. We plan to publish 1 post each evening, Israel time, with pictures and commentary. We are leaving the blog in the capable hands of our friend Vason who has volunteered to keep up with headlines.