Home PT Global Economy From GOAT To Scapegoat: Redditor Who Made Millions During Gamestop Chaos Already... 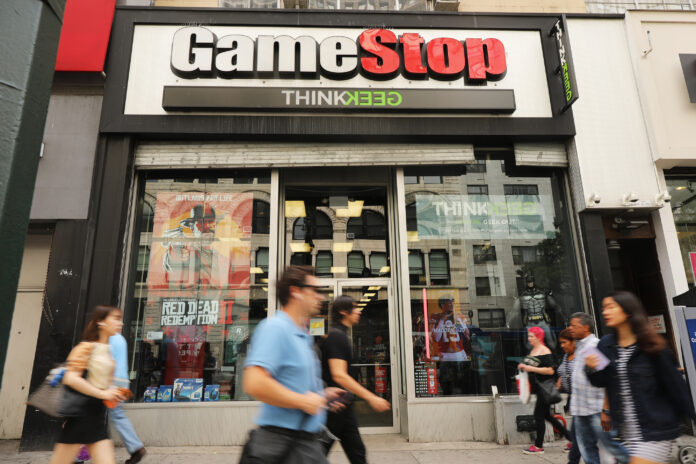 Zero Hedge: Reading about how YouTubers and Redditors with screennames liike “RoaringKitty” and “Deep Value” contributed to last week’s financial mania with posts and videos expounding the virtues of GME, AMC, BBY, BBBY, NOK, KOSS and the other “Wall Street Bets” stocks has been a big part of the drama in the aftermath of last week’s trading chaos.

For the last week, a parade of financial analysts, academics, regulators and bankers have warned that the capital markets sickness that sent GME shares to nearly $400 can be blamed on a handful of rogue charlatans hawking an absurd “stick it to the man” narrative on social media (and not the hedge funds trying to short GME into oblivion with naked short positions so large, they amounted to more than 100% of GME’s float before the explosion). 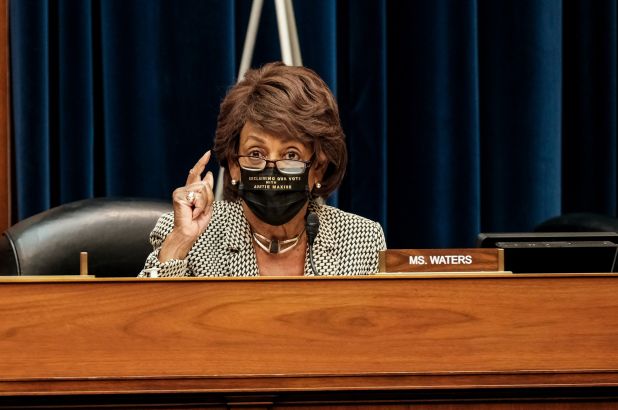 With Janet Yellen and the rest of the top financial markets regulators in the country meeting on Thursday, we learned last night via the New York Times, and via an interview with House Financial Services Committee Chairwoman Maxine Waters, that a key player in the Feb. 18 House committee hearing/media circus will be Keith Gill, the former MassMutual employee known alternatively on Reddit and YouTube as “DeepF*ckingValue” and “RoaringKitty”.

Of course, small-time traders like Gill aren’t the only ones who profited from the chaos, and while Tenev and other witnesses will be appearing in a professional capacity, Gill is being painted as some kind of financial terrorist, and it’s already becoming clear that – just like regulators did with Nat Sarao after the May 2010 “flash crash” – they will once again find a small-time trader to scapegoat, regardless of whether their actions actually had a major impact on the market volatility in question. 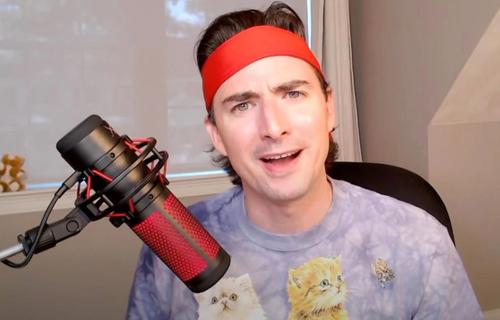 But not only is Gill being dragged in front of the Committee (though Waters couldn’t say whether he was “confirmed”, only that she was trying to “get” him for the hearing), but regulators in Massachusetts are taking aim at him, and it looks like they have found an excuse to punish and scapegoat Gill, due to the fact that, technically, he was still employed by a major insurance firm, and was a registered securities broker, while carrying on his anonymous social media persona and pitching stocks online.

Some might construe that as a conflict, and regulators are reportedly – according to the NYT – putting pressure on both Gill and his former employer, MassMutual, one of the biggest financial services firms in the state of Massachusetts. Read More