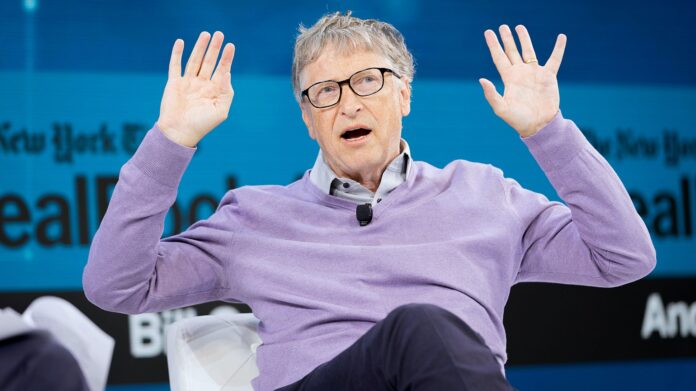 In a June 30 press release, the Gates Foundation touted its commitment to “advance women’s economic empowerment, strengthen health and family planning, and accelerate women in leadership as women suffer disproportionately from the pandemic.”

“There is a way which seemeth right unto a man, but the end thereof are the ways of death.” Proverbs 14:12 KJV

The announcement was made during the Generation Equality Forum convened by UN Women that took place in Paris from June 30 to July 2. The Gates Foundation committed $1.4 of the $2.1 billion to fund “family planning and women’s health.”

Previously, the Gates Foundation committed major funding for abortion and contraception overseas. In 2015, the foundation was suspected of forcing African women to take dangerous contraceptives in an attempt to control the population.

Melinda Gates has repeatedly claimed that contraception is a necessity for women. Read More