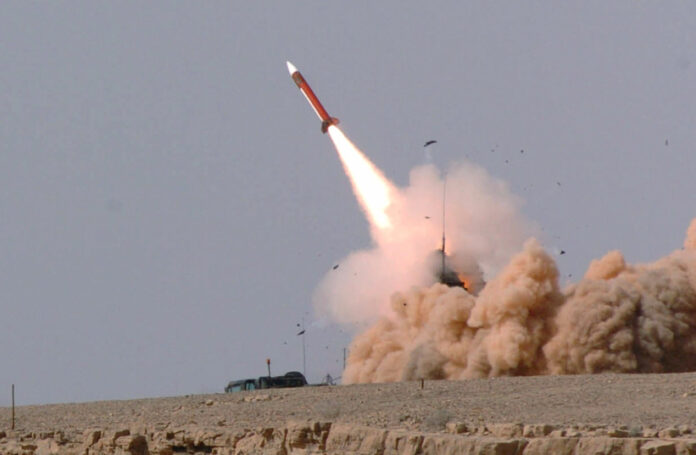 Arutz Sheva: Three rockets were fired from Gaza towards southern Israel on Friday evening. A  siren was sounded shortly after 11:00 p.m. in Kibbutz Kissufim, located in the Eshkol Regional Council near the border with Gaza.The IDF Spokesperson’s Unit confirmed that one rocket was intercepted by the Iron Dome system, and that two other rockets exploded in open areas.

“They shall be called the Territory of Wickedness … “Malachi 1:4

There are no reports of physical injuries or damages.

A rocket was also fired from Gaza toward southern Israel last Friday evening.

The rocket exploded in an open area in the Eshkol Regional Council, without causing physical injuries or damages. The IDF retaliated by attacking terrorist targets in Gaza. Read More