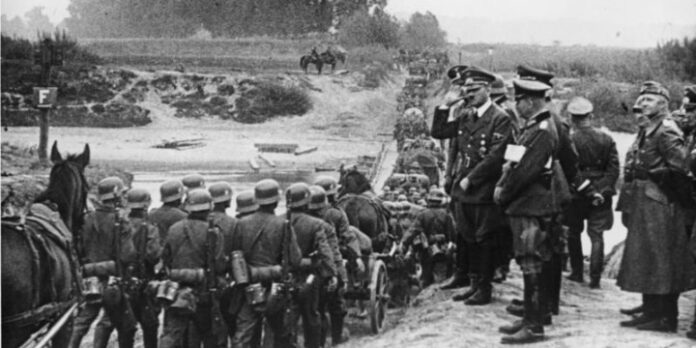 Algemeiner: The “confession of guilt” was made in a new report by the council of Catholic bishops in Germany.

The 23-page document — published just days before the 75th anniversary of Nazi Germany’s surrender to the Allies — said, “Inasmuch as the bishops did not oppose the war with a clear ‘no,’ and most of them bolstered the [German nation’s] will to endure, they made themselves complicit in the war.”

“The bishops may not have shared the Nazis’ justification for the war on the grounds of racial ideology, but their words and their images gave succour both to soldiers and the regime prosecuting the war, as they lent the war an additional sense of purpose,” it noted. Read More … 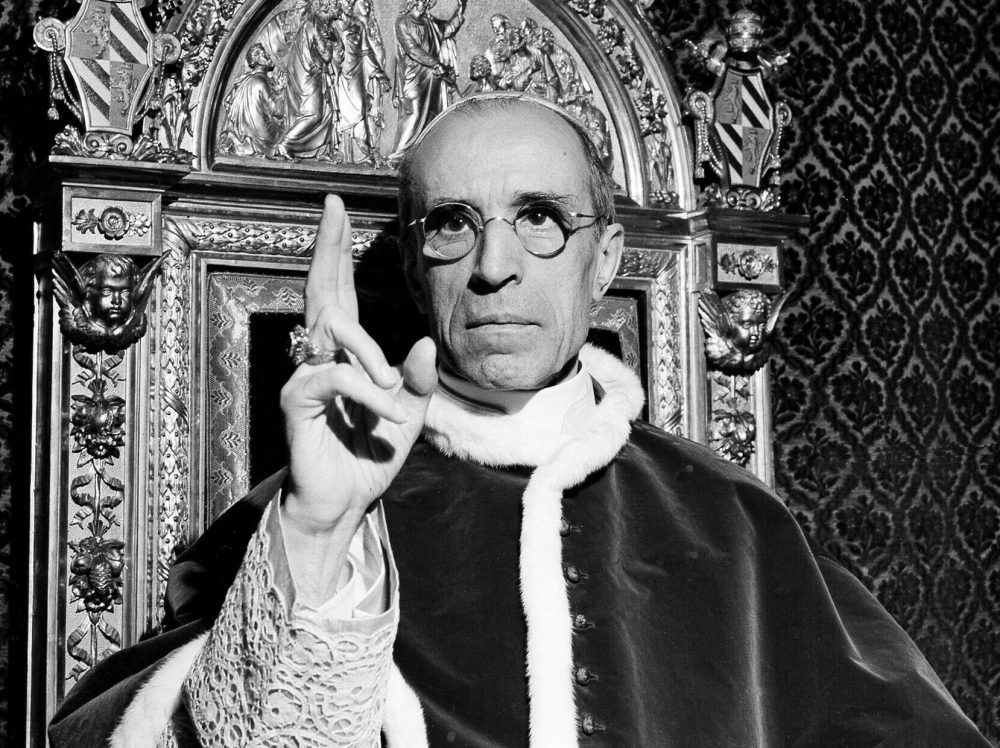 Opinion: “The Church is not afraid of history,” proclaimed Pope Francis in his official announcement of the archives Pope Pius XII’ scheduled opening.

The archives of Eugenio Pacelli’s papacy are open to history scholars after being sealed since his death in 1958. Controversy over Pacelli being named a saint rages on.

Hitler’s Pope, or silent protector of the Jews?

The Concordat of 1933: Eighty-seven years ago a fateful meeting occurred in Rome. The Vatican’s secretary of state, Cardinal Eugenio Pacelli (the future Pope Pius XII), and Germany’s vice chancellor, Franz von Papen, formally signed a concordat between the Holy See and the German Reich on July 20, 1933.

The political significance of the signing of the Concordat of 1933 was, however, ambiguous in its day and still remains so. Hitler interpreted the concordat to mean that he had won the church’s approval, thereby gaining international recognition of his Nazi regime. And some German Catholics took the signing of the treaty as an indication that church officials had softened their opposition to National Socialism. source

The Holy See had to choose between an agreement on Nazi lines or the virtual elimination of the Catholic Church in the Reich. Not coincidentally, Pope Francis made a similar ‘Provisional Agreement’ with the Chinese Government in 2018 that allowed the Communist government to select its bishops.

Pope Pius like so many Catholic and Protestant leaders today have missed God’s plan for both the church and Jewish people. It began in the early church with replacement theology that teaches God changed His mind and transferred all the promises of the Abrahamic Covenant to the church.

It continued after the Reformation in Covenant Theology that teaches the saved of God is Israel and continues today in all but Dispensational Theology (here).

By marginalizing God’s chosen people, anti-Semitism has flourished not just in Catholic churches but several Protestant denominations as well.

I call it Satan’s magnum opus.