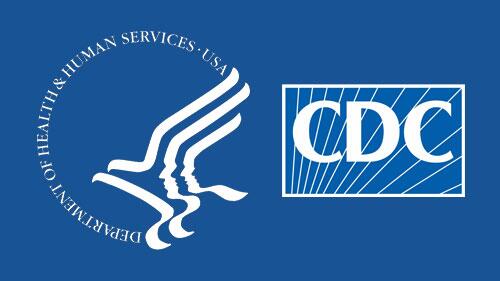 Zero Hedge: The Centers for Disease Control and Prevention (CDC) has pushed back an emergency meeting on post-vaccination heart inflammation seen in Americans, primarily young people, because of a new federal holiday.

President Joe Biden signed a bill on Thursday making June 19 a new holiday, Juneteenth. Shortly afterwards, the CDC said its June 18 meeting “is being rescheduled due to the observation of the Juneteenth National Independence Day holiday.”

“There is a way which seemeth right unto a man, but the end thereof [are] the ways of death.” Proverbs 14:12 KJV

A federal office said Thursday that because June 19 falls on a Saturday this year, the observation will take place on Friday.

The meeting, which was deemed an emergency when announced last week, will now be folded into a June 23 to June 25 virtual meeting, the CDC said.

The agency did not immediately respond to a request for comment. Read More