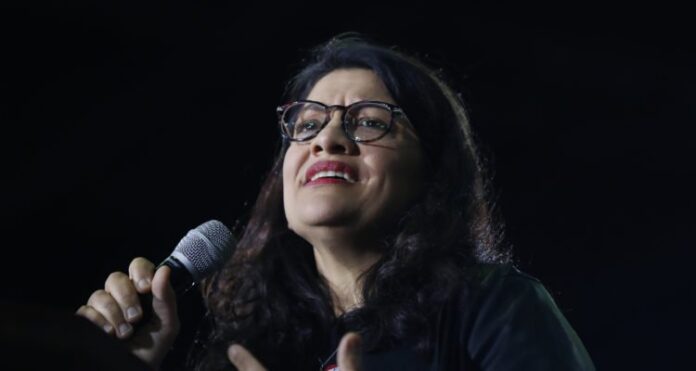 “After racist and violent “death to Arabs” marches earlier today in Jerusalem, children in Gaza are being woken by bombs in the middle of the night,” Tlaib tweeted. “Israel’s government doesn’t value Palestinian lives. It has managed a decades-long ethnic cleansing project, funded by the U.S.”

They encircle me with words of hate; they attack me without cause. Psalms 109:3 (The Israel BibleTM)