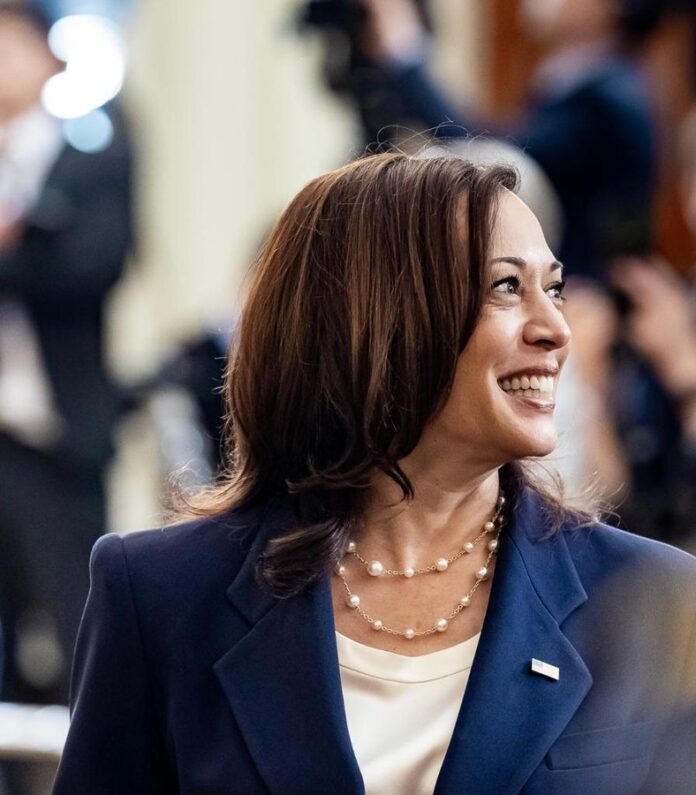 The New American: Vice President Kamala Harris claims the current crisis on the U.S.-Mexico border is largely the result of climate change and the economy. The president of Guatemala, Alejandro Giammattei, says it’s the Biden administration’s immigration policy.

“If a ruler listens to falsehood, all his officials will be wicked.” Proverbs 29:12 ESV

On Sunday, Harris kicked off her first overseas trip since taking office and headed to Guatemala and Mexico in a bid to address “root causes” of migration from those countries.

President Biden tasked Harris with leading the White House response to the unfolding humanitarian crisis at the southern border fueled by migrants predominantly from Guatemala, Honduras, and El Salvador.

Biden also charged his VP with addressing migration’s “root causes” via diplomatic engagements with Central America, which Harris and her team have repeatedly insisted was the cornerstone of her assignment.

Upon her arrival to Guatemala, Harris said that her visit was “a reflection of the priorities that the president and I have placed on this region of our world.” Read More

Biden Ignites Firestorm Over What He Told Putin On Cyberattacks: ‘One Of The Most Pathetic Moments’ In U.S. ‘Diplomatic History’