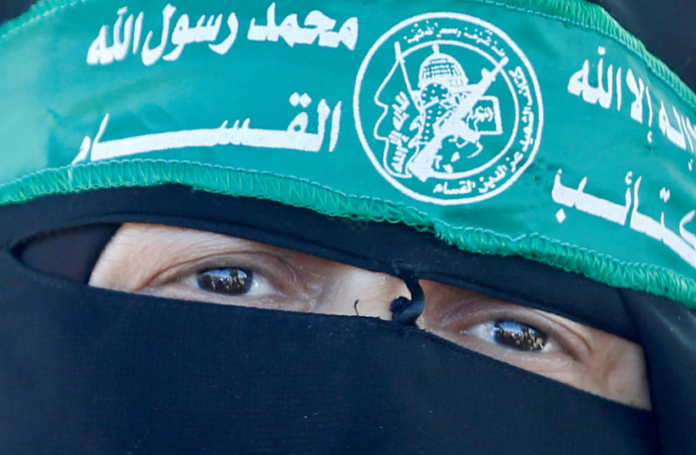 JD: David there’s supposedly a ceasefire in place between Israel and basically Hamas. However Hamas on Friday called for a day of rage and not only in the Gaza Strip but in the West Bank. That doesn’t sound like they want to continue that ceasefire does it?

DD: No Jimmy and they also put out a statement very strongly condemning Naftali Bennett and saying if he’s Prime Minister we consider Netanyahu sitting in that chair. I think they want to see a new uprising continue and will work for that. There’s a lot of speculation in the Israeli Press that the coalition coming into power with an Arab party and a right wing Prime Minister etc will bring more unity in Israel, will maybe stop the internal fighting that’s been going on between Arab’s and Jews in Israeli cities. These are all Israeli citizens but that certainly not going to be the case in terms of Hamas and I’m sure there will be many Israeli-Arabs that will respond to that as well.

JD: And David Hamas said this week they promise more Jihad stabbings. They say this 11 day event that took place, Israel fighting Hamas was simply a dress rehearsal for things to come. That doesn’t sound good does it?

DD: No it doesn’t but we have a pretty strong Defense Minister in Benny Gantz. Yes, Hamas is going to continue its Holy War Jimmy. They don’t care what Israeli government is in power, the fact that Israel exists, the fact that Israel controls the Temple Mount in Jerusalem and Tel Aviv and Haifa and all these other areas. That’s the bottomline issue for them. The Jewish they cannot exist, Jews cannot rule over Muslims as the Quran states. So they’re being accurate in that sentiment. They’re going to continue their Jihad war for sure.

JD: David Dolan explaining why Hamas will continue their Holy War against the Jewish state of Israel.

Hamas cannot allow for a Jewish state on what they call Moslem real estate. Hamas cannot allow for Jews to rule over Moslems. That’s what is driving Hamas. They are an Islamic terror organization. This scenario unfolding in Israel today is a page out of Bible prophecy. The ancient Jewish prophet Amos wrote about punishment on Gaza and thus on Hamas, that’s Amos 1:6. Gaza is mentioned some 18 times in Scripture and will face God’s judgment in the end times along with Hamas.