Home PT World Order Hordes Of Demoralized Cops Are Quitting Their Jobs, And America’s Streets Are...

Zero Hedge: The United States has never faced a more severe law enforcement crisis than it is facing right now.

“Let every soul be subject unto the higher powers. For there is no power but of God: the powers that be are ordained of God.” Romans 13:1

All over the nation, police officers are quitting in droves, and many of those jobs are going unfilled because of the difficulty in recruiting new applicants.  Since the death of George Floyd, police officers have been relentlessly demonized by the corporate media, police budgets have been dramatically slashed in major cities all across the country, and many prominent politicians have publicly expressed disdain for their local law enforcement authorities. 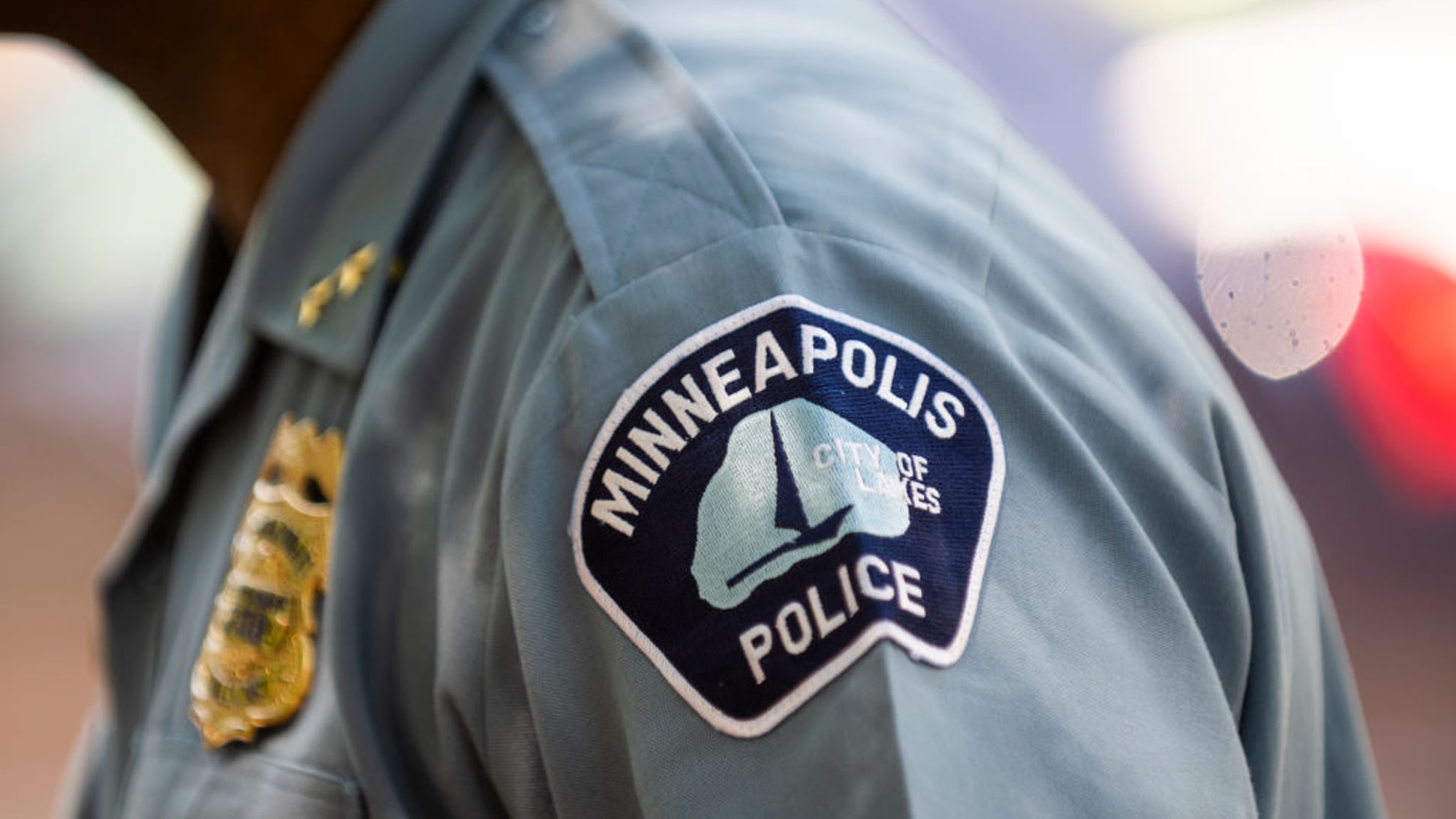 In such an environment, serving the community as a police officer is not an attractive option, and it makes perfect sense why so many officers have been throwing in the towel on their once promising careers.

In 31 exit interview statements, the employees who turned in their badges or retired were brutally frank about their reasons for getting out.

“The community shows zero support. The city council are raging idiots, in addition to being stupid. Additionally, the mayor and council ignore actual facts on crime and policing in favor of radical leftist and anarchists fantasy. What’s worse is ppb command (lt. and above) is arrogantly incompetent and cowardly,” one retiring detective wrote. Read More