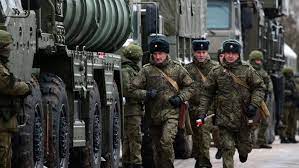 CBS Moscow — Ukraine’s government said on Monday that requests by President Volodymyr Zelenskyy to speak with his Russian counterpart Vladimir Putin about the escalating conflict in eastern Ukraine had been ignored. Moscow denied receiving any request from Kyiv for such talks.

Tension between the neighbors has grown steadily for several weeks, with intensified skirmishes in eastern Ukraine — a region that has been mired in conflict since Russia first backed Ukrainian separatists there seven years ago. Putin has sent thousands of forces toward the Ukrainian border recently, raising concerns among politicians in the United States and European Union. 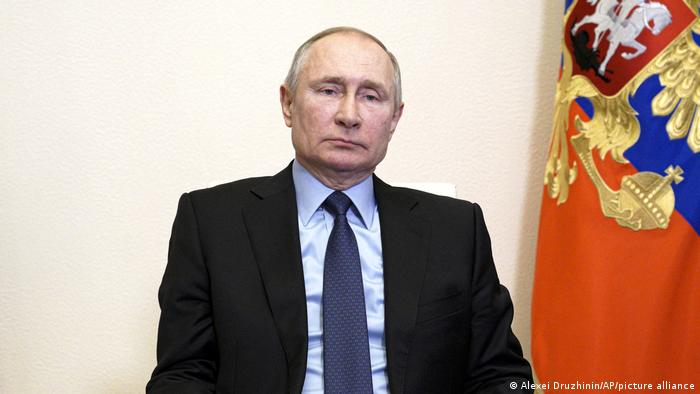 “The president’s office, of course, made a request to speak with Vladimir Putin. We have not received an answer yet and we very much hope that this is not a refusal of dialogue,” Ukrainian presidential spokeswoman Iuliia Mendel told Reuters on Monday. Read More