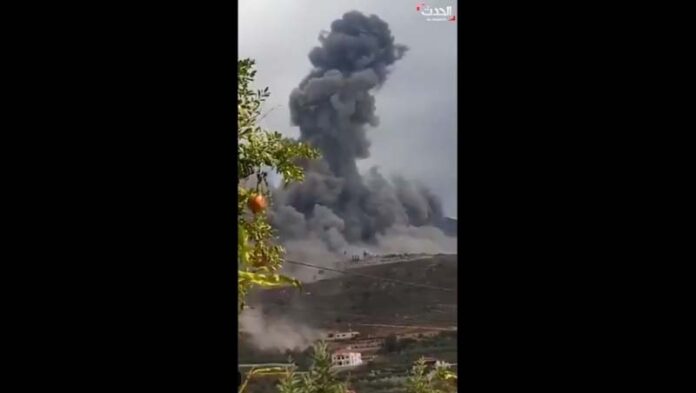 Arutz Sheva: IDF fighter jets on Wednesday night attacked areas in Lebanon from which rockets were fired during the day toward the State of Israel as well as infrastructure used for terrorism, the IDF Spokesperson’s Unit said.

Another target was attacked in the area from which rockets were fired in the past.

“… and Esau said in his heart, “The days of mourning for my father [a]are at hand; then I will kill my brother Jacob.” Genesis 27:41

“IDF attacks will continue and even intensify in the face of terrorist attempts against the State of Israel and its citizens. The State of Lebanon is responsible for what happens in its territory. “The IDF warns of continued attempts to harm Israeli citizens and their sovereignty,” the statement said.

On Wednesday afternoon, sirens were sounded in ​​Kiryat Shmona, Tel Hai, and Kfar Giladi after missiles were fired at Israel. Read More