Home Antichrist Imagining a World Without US Primacy 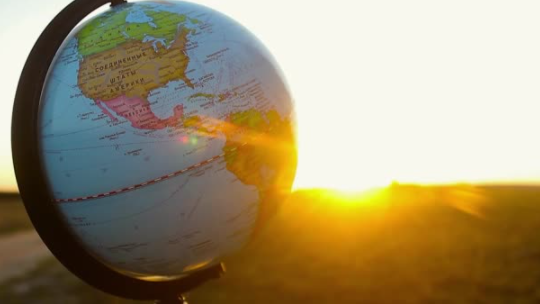 BESA Center: The shrinking of the American presence in Eurasia will accelerate the creation of new spheres of influence. The US will still be a prominent player, but its power will be significantly curtailed and the global institutions it has built will decay—the inevitable result of illiberal states ganging up on the last remnants of the liberal order remaining in the heart of Eurasia.

A world without American primacy could prove a dangerous place.

In comparison with the powers of the past, American dominance in world affairs was more benevolent. During its worst stage—the unilateral period, particularly since the early 2000s—the US made numerous mistakes which may have stoked resistance among several Eurasian behemoths. Pushing liberal hegemony too hard causes a push-back of illiberalism. Read More

Opinion: A world without American primacy is exactly what Bible prophecy calls for in the 7 year tribulation period.

2. Armageddon, (Hebrew Har Meggido), located in central Israel is the site of the final war. The China-led invasion begins in Jerusalem and culminates in the Jezreel Valley. The Kings of the East will have made their way across a dried up Euphrates to join forces with the Antichrist.

The Bible tells us that the final war will have 4 world power blocs:

Look at the world around us. What nations are showing great strength? Is it the United States under a progressive president? Or is it Russia and China?