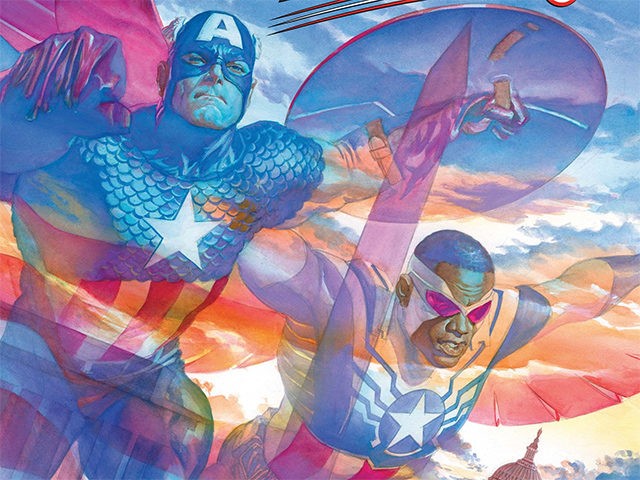 Breitbart: Just ahead of Independence Day, Marvel Comics featured a new Captain America issue in which the Captain slams the American dream as a false promise.

The first issue of the new series, “The United States of Captain America,” by writer Christopher Cantwell, was published on June 30, only four days before the country traditionally celebrates its day of independence from Great Britain.

“Now the Spirit expressly says that in latter times some will depart from the faith, giving heed to deceiving spirits and doctrines of demons, speaking lies in hypocrisy, having their own conscience seared with a hot iron.” 1 Timothy 4:1-2

As the issue begins, Steve Rogers — the original Cap — grouses about how America is built on “lies.”

“I’m loyal to nothing. Except the dream,” Rogers says early in the issue. “Here’s the thing about a dream, though. A dream isn’t real… I’m starting to think America actually has two dreams. And one lie. The first American dream is the one that isn’t real. It’s one some people expect to just be handed to them. And then they get angry when it disappears. When the truth is, it never really existed in the first place.”

He adds that the dream with the “white picket fences” is a lie that “doesn’t get along nicely with reality. Other cultures. Immigrants. The poor.”