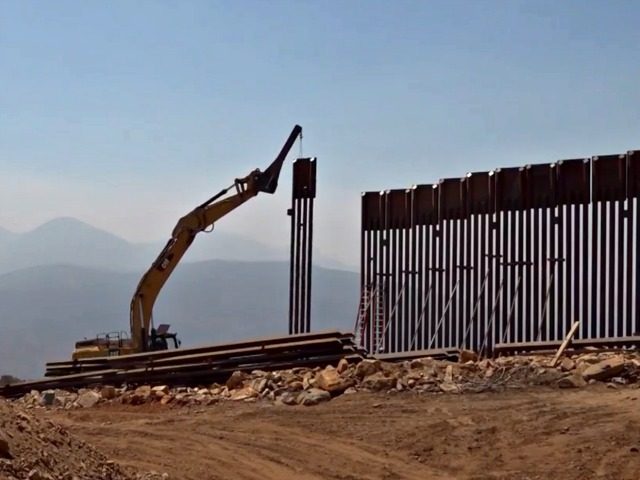 Washington Free Beacon: Intelligence officials told the White House in a classified briefing that individuals with ties to terrorist groups may be illegally crossing the southern border, contradicting claims by Democrats that the immigration crisis does not constitute a national security threat.

Immigrants with connections to Islamic terrorist groups have begun taking advantage of what one senior Customs and Border Protection official called “a porous border.”

In April, border patrol officers arrested two Yemeni nationals on a terrorist watch list. National security officials have pledged to assist officers in counterterrorism operations at the U.S.-Mexico border to help the strapped agency handle the influx of threats, according to a memo reviewed by the Washington Free Beacon. 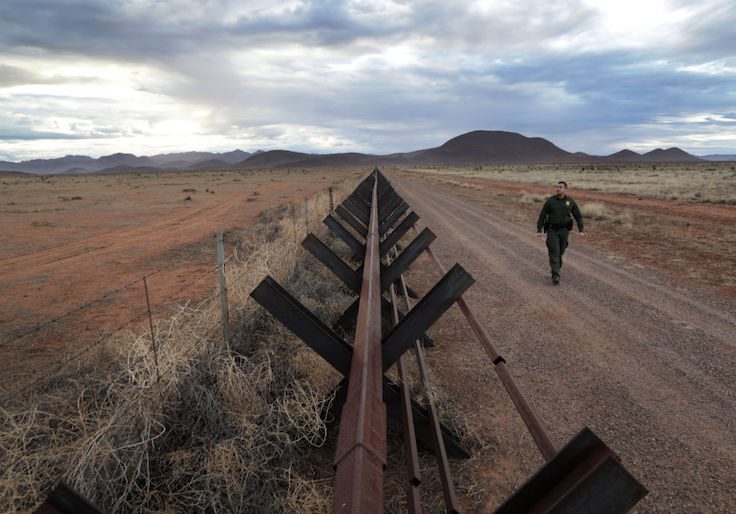 The classified report on Yemeni nationals received “positive feedback” from senior Biden officials, according to one government document. It remains unclear whether the Biden administration ordered the study, which was written by Customs and Border Protection in conjunction with the National Counterterrorism Center. The White House did not respond to a request for comment. Read More