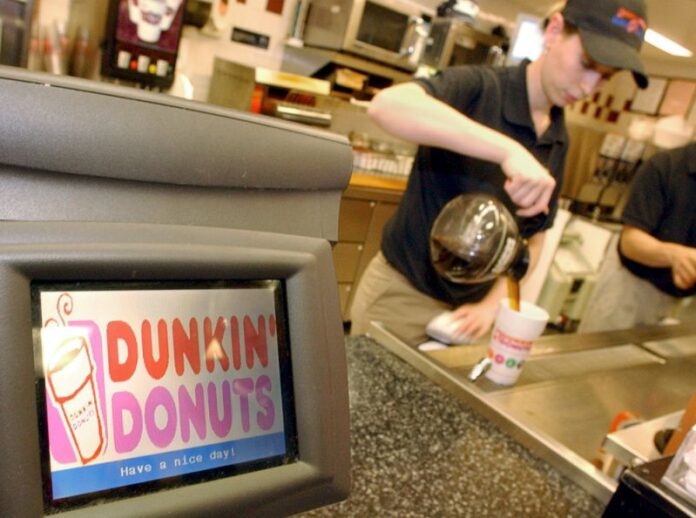 The data, put out by the Department of Labor on Friday morning, fell short of economists’ expectations of job growth but passed expectations for the unemployment rate after April’s disastrous jobs report signaled critical issues in the United States’ recovery. Economists moderated their expectations from April to May, predicting 671,000 jobs added and an unemployment rate of 5.9%, according to The Wall Street Journal. 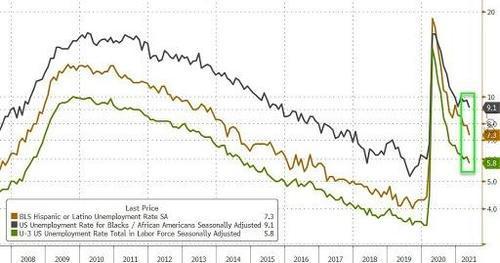 Experts were closely watching the May jobs report to see if the economy rebounded from April’s disastrous numbers when jobs added fell far short of the nearly 1 million expected and the unemployment rate ticked up to 6.1%. The May report would either confirm or alleviate fears that the April report signaled problems in the U.S. recovery. Read More