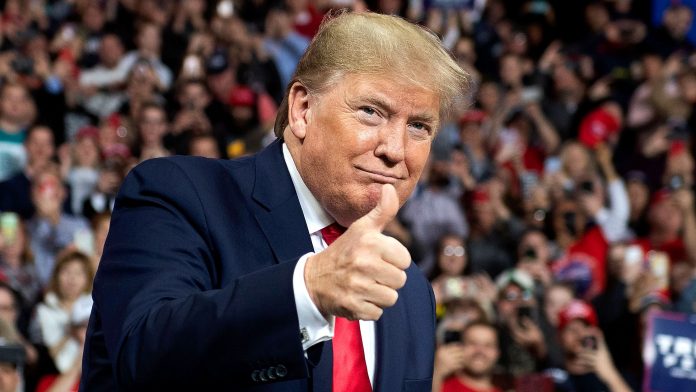 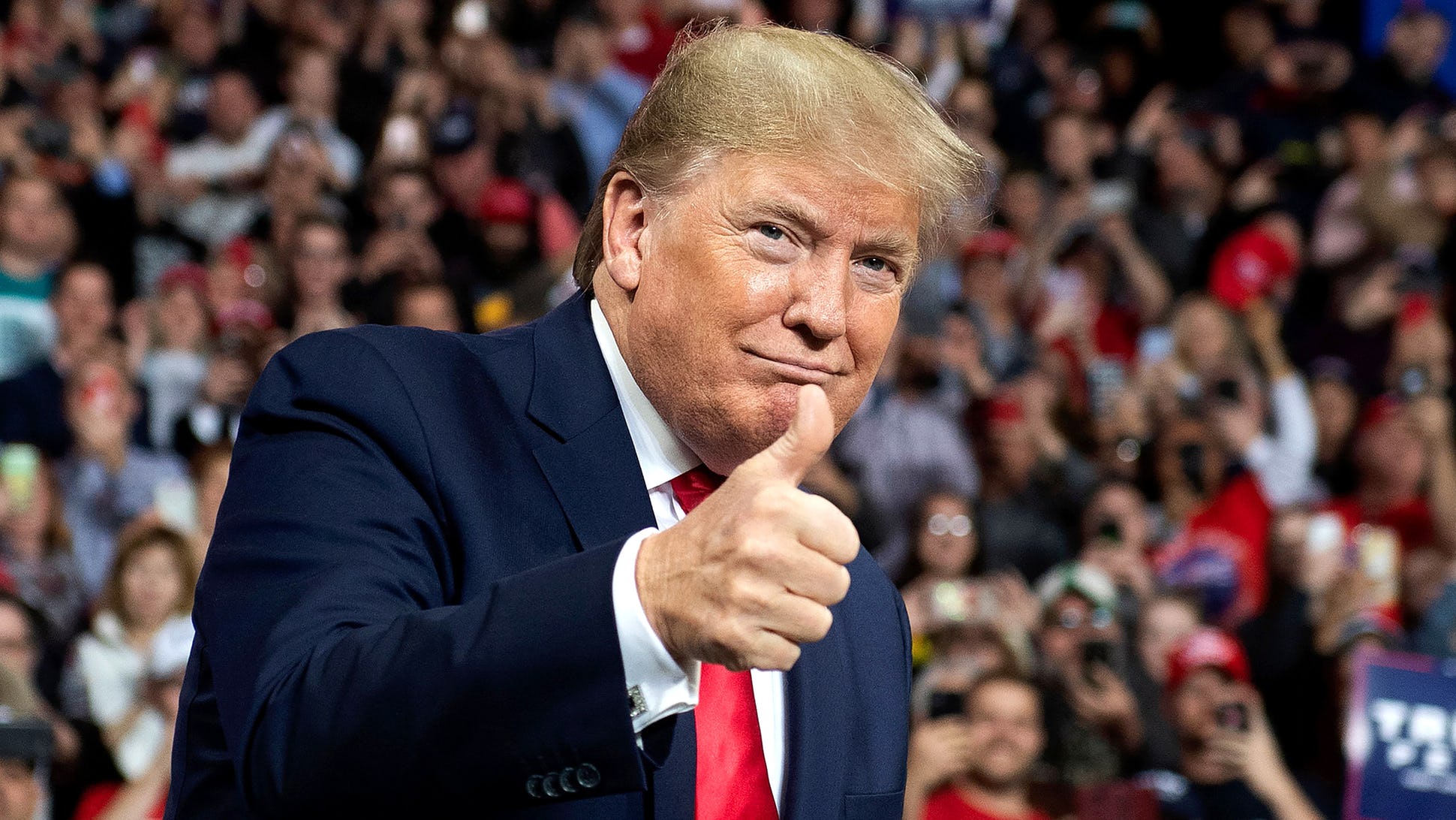 Zero Hedge: It’s difficult to imagine he foresaw, calculated and planned this outcome. After poking the fire-hornets’ nest and picking an apparently insane fight with Iran by assassinating its military leader, everyone feared the worst in terms of a never-ending morass of instability, conflict and terror.

Instead, the Iranian’s proved themselves incompetent clowns – successfully managing to miss American troops with multiple missiles, while tragically taking out an airliner instead. Revolution on the streets again. Confidence in the govt is “strained”. A revolution is being whispered.

No doubt Iran’s Shiite militant groups will continue to follow every instruction from Tehran, but globally, Iran looks a neutered numpty. Read More …

Opinion: So which is it, luck or blessing? …

On December 6, 2017, US President Donald Trump announced the United States recognition of Jerusalem as the capital of Israel and ordered the planning of the relocation of the U.S. Embassy in Israel from Tel Aviv to Jerusalem.

On February 1, 2019 President Trump cut off $200 million in aid to the Palestinian Authority for continuing to pay convicted terrorists and their families salaries.

On March 25, 2019 President Trump signed a directive that made the United States the first country, other than Israel, to recognize Israeli rather than Syrian sovereignty over the Golan Heights region.

“I will bless those who bless you, And I will curse him who curses you; And in you all the families of the earth shall be blessed.” Genesis 12:3

Next up the deal of the century: Tripwire or more blessings?