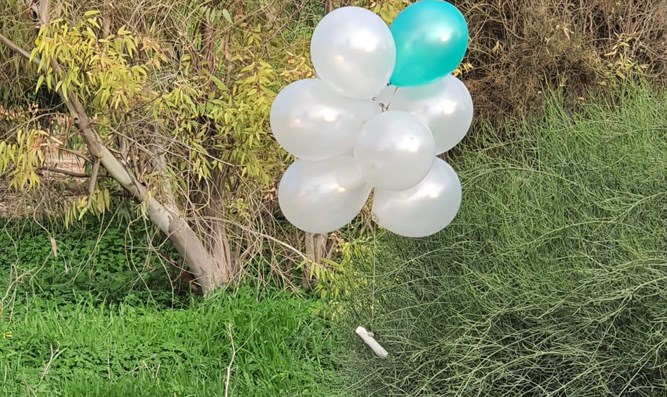 Israeli Air Force fighter jets attacked the military base which contained a number of buildings used by Hamas members. The base was located in a civilian area, close to a school, IDF Spokesperson reported.

They also confirmed that the air strikes are in retaliation for incendiary balloons which were launched earlier on Sunday, leading to fires in the Eshkol Regional Council. 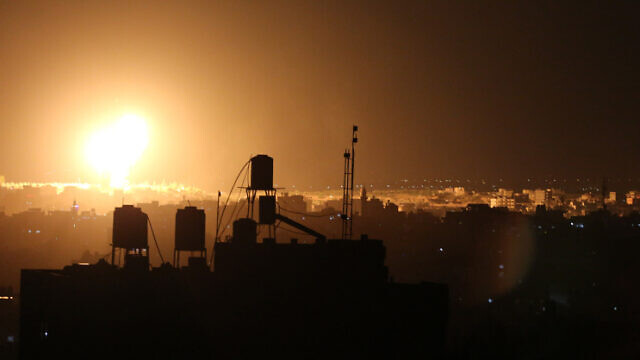 Earlier on Sunday, three fires were extinguished in the Eshkol Regional Council, near the Gaza border. The fire investigator determined all three were the result of incendiary balloons. Read More