Home Bible prophecy Israeli efforts to build a bridge so Jews can enter the Temple... 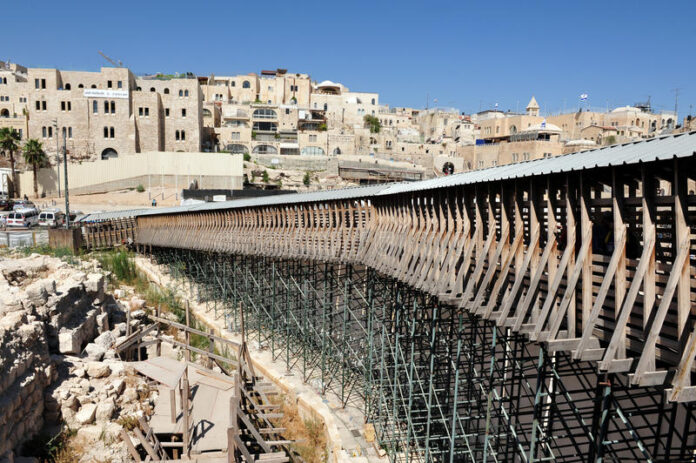 JD: David, a very interesting discussion going on in the Israeli Knesset. They’re discussing access to the third Temple which will be on the Temple Mount in the future. Now it’s not there at the present time however the entrance, the only non Moslem entrance to the Temple Mount has some real problems. It’s about to fall apart. What can you tell us? What’s the latest?

DD: That’s the Mughrabi Gate in the southwest corner of the Temple Mount, above the women’s section of the Western Wall prayer area. Its a temporary foot bridge. Intended to just be up there for a couple of years until a more permanent structure could be built. When it was announced that Israel would maybe begin work on a permanent structure havoc ensued in the Arab world screaming that Israel’s Judaizing Jerusalem.

By the way Jimmy they discovered near there recently that they found part of the wall the Babylonians broke into in 586 BC. Hamas went ballistic over that and said you’re again trying to steal the Arabic history of the city, there were no Jews here, there were no old walls and no Temple here and that sort of thing. So just replacing a foot bridge that is a dangerous structure. It really is, engineer’s say not built to be a permanent bridge, not built to carry that sort of weight. To just say they’re going to do that creates chaos. The new Bennett government says we have to do this. We could have hundreds of people on the bridge fall down onto hundreds of Fema worshipers below at the Western wall killing hundreds of people. So it has to be replace they’re saying and we’ll seeing what happens. But it just shows again anything touching Jerusalem, a fire cracker going off, it’s a spark that can set a blaze very very quickly.

JD: David Dolan explaining how the Israeli outraged by the Israeli efforts to build a bridge for Jews to enter the Temple Mount. 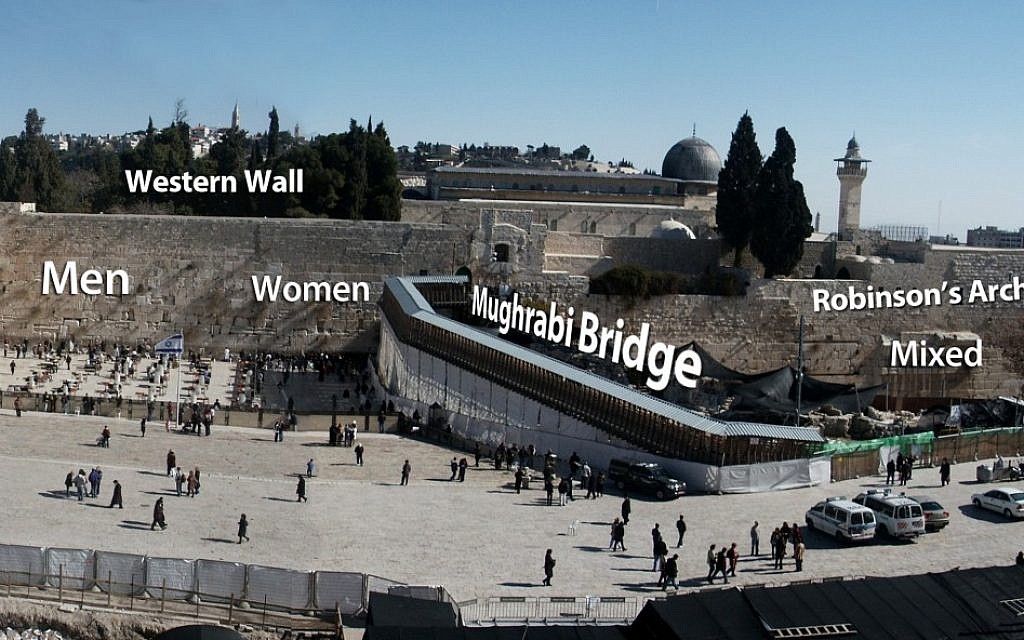