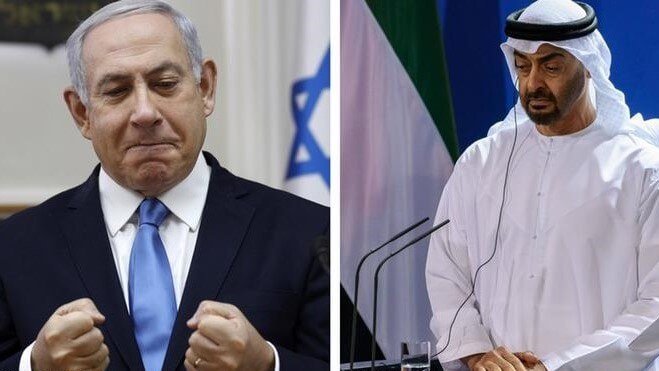 Jerusalem Online: The office of Prime Minister Benjamin Netanyahu has confirmed that his historic planned visit to the United Arab Emirates has been canceled because Jordan delayed approving his flight path over the Hashemite kingdom.

“Then he shall confirm a covenant with many for one week;
But in the middle of the week
He shall bring an end to sacrifice and offering.” Daniel 9:27

“Netanyahu’s visit was postponed due to difficulties in coordinating his flight in Jordanian airspace. These difficulties apparently stemmed from the cancellation of the Jordanian Crown Prince’s visit to the Temple Mount due to a disagreement over security procedures at the site,” the PMO said in a statement Thursday afternoon.