WND: James Dobson, the founder of the James Dobson Family Institute and the host of “Family Talk” radio programs on hundreds of stations across the nation, has advised five presidents on family and faith issues.

On his first day in office, Dobson wrote, Biden began “to reveal his radical agenda for our nation.”

“When joined with the influence of Nancy Pelosi and Chuck Schumer, a sweeping takeover by the radical left is occurring at lightning speed,” he said. “They have seized power in all three branches of government, and it is operating pell-mell without checks and balances.”

Suddenly, Dobson wrote, the leftist dream of “a socialist-totalitarian state … appears to be within reach.”

For supporters of a constitutional republic, it is “deeply troubling.”

“Who would have believed that a coup of this scope could occur overnight within this greatest nation on earth? Cherished freedoms that have been enjoyed and protected for 232 years are now in serious jeopardy. Among them are religious liberty, free speech, and the right to own and bear arms. Everything that has defined America is being threatened or destroyed,” he said.

“President Biden, though old and frail, is the spearhead for what amounts to a cultural revolution. He and those around him are jerking the nation 180 degrees to the left. The mechanism they are using to get this done is a flurry of executive orders that bypass the legislative process,” which he described as “an audacious expression of raw power.” 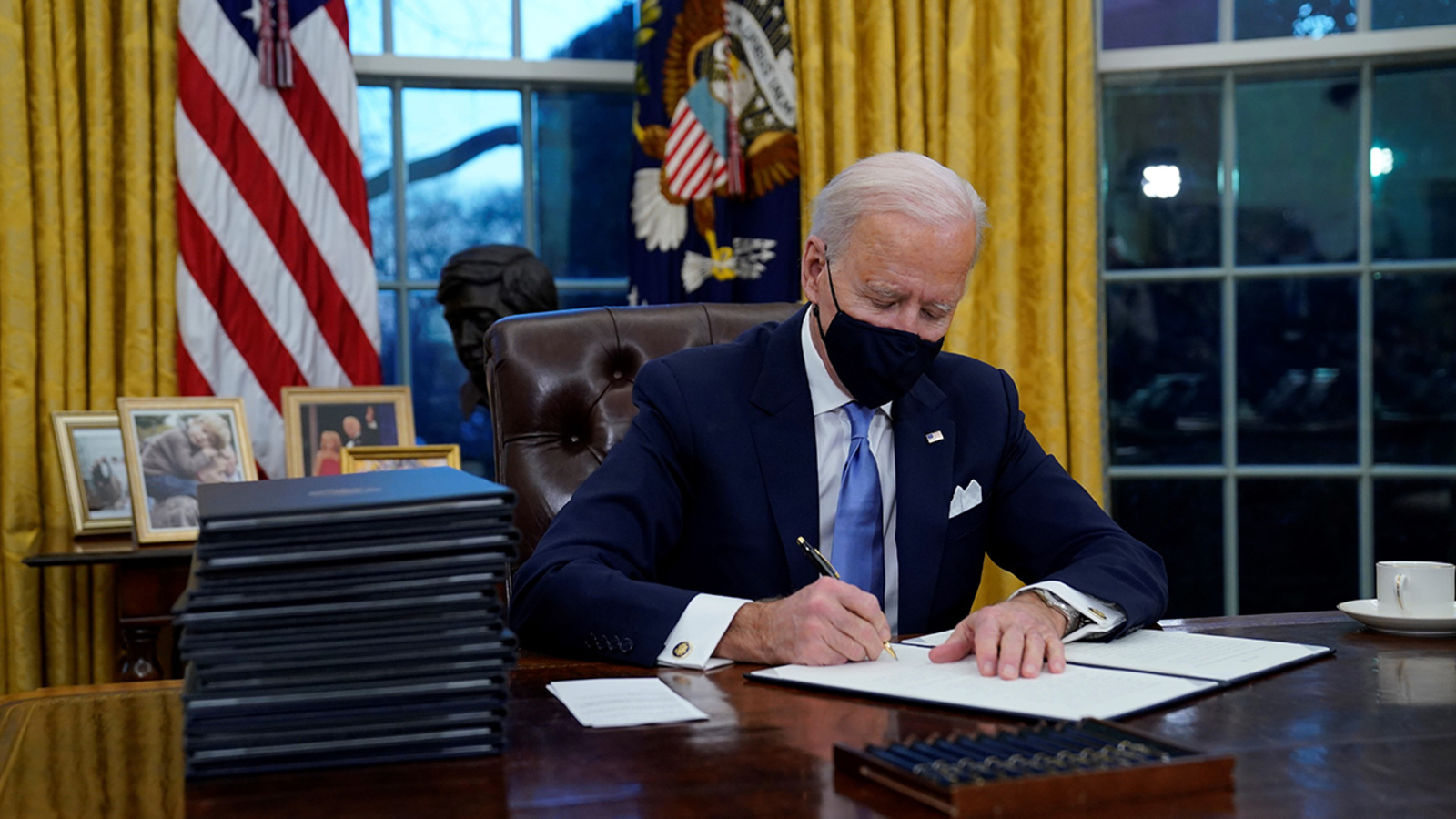 No other president in recent decades has come anywhere near to signing the number of orders by Biden in the first weeks in office.

And while the number is concerning, the greater worry is “how radical” most of them are.

“Lest we forget, just a few months ago candidate Joe Biden criticized executive orders as actions taken by a ‘dictator,’ and asserted that a democracy requires ‘consensus.’ So much for his empty rhetoric,” Dobson wrote. Read More