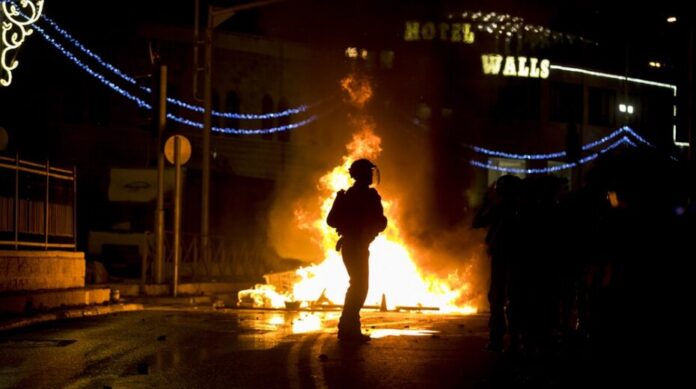 Israel Today: Dozens of people were arrested and well over 100 injured when Jews and Arabs clashed on the streets of Jerusalem Thursday night.

Sporadic racial street violence has been escalating in the capital over the past several days (see related: The TikTok Intifada). On Thursday, the far-right group Lehava issued a call for its followers to gather at Damascus Gate, which is on the edge of Arab “East Jerusalem,” in a show of “national honor.”

Arab counter-protestors also gathered, as did hundreds of police officers tasked with keeping the two groups apart. Despite their best efforts, the police failed and the Jewish and Arab mobs did come to blows. 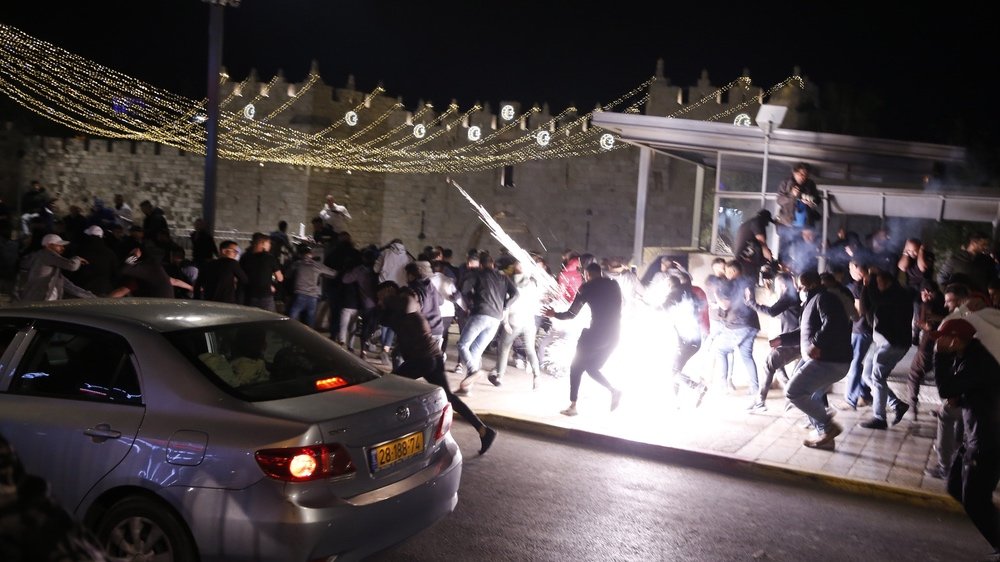 Most of the injuries, however, were the result of police trying to hold back the much larger Arab mob. Some 100 protestors and 20 police officers were injured in the clash. Dozens more, both Jews and Arabs, were arrested. 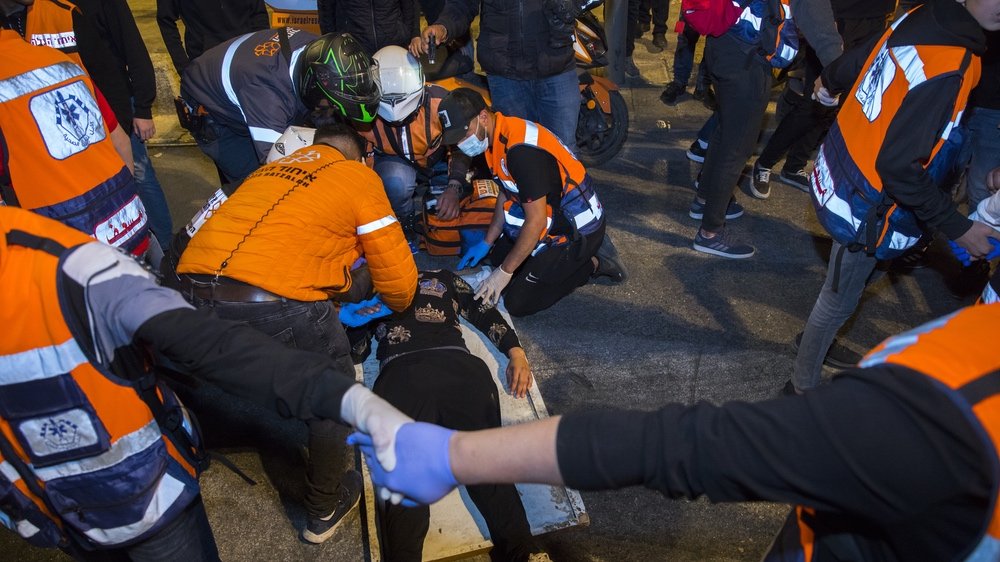 The mounting tension and escalating violence comes against the backdrop of upcoming Palestinian elections in which the Palestinian leadership is demanding that Israel permit the Arabs of Jerusalem to vote. Israel, which has annexed eastern Jerusalem, is adamantly opposed to such a move as it would legitimize Palestinian claims to the city.

The present violence bolsters the Palestinian leadership’s assertion that Jerusalem is a city divided and that its eastern half should be under Palestinian Arab governance. Read More