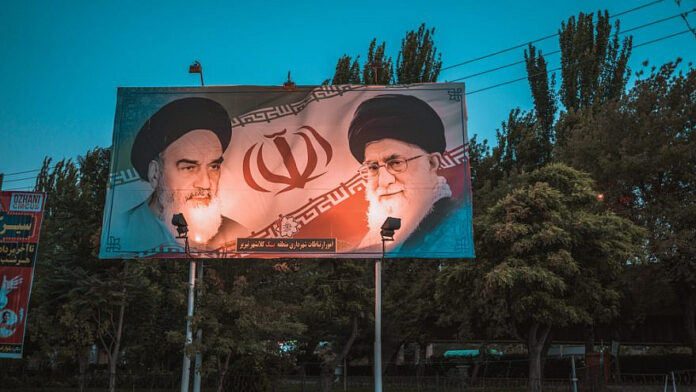 Iran’s support for Hamas is the pathway to destroy America

JD: Ken, we’ve watched everything happening there in Israel for the last 11 or 12 days. It looks like a cease fire may be in place but the Iranians are speaking out and especially the chief of the Islamic Revolutionary Guard Core talking about how they vow to support Hamas against Israel.

KT: Jimmy, the Iranians have taken the masks off and are now openly telling us about their support for Hamas. They’re telling us that Hamas is doing their biding in Gaza. They called this battle here, the missile strikes from Hamas to Israel and it’s Iran’s fight with Israel. They’ve opened up a new era, a new front in the conflict with the Zionist enemy.

JD: And Iran however is making the statement that whenever they want to go and strangle America all they have to do is tighten up their grip around the neck of Israel. The Zionist regime, boy it helps us to focus on really Iran’s desire to wipe out the Jewish state, doesn’t it?

KT: Well it does, and it also should focus us on Iran’s desire to destroy America. So they see Israel and the United States as one entity. This is something that is perhaps hard for Americans to understand. I wrote a whole book about this after 911. It’s called “Preachers of Hate: Islam and the War on America”. It essentially looks at Muslim anti-Semitism, which by the way, is out with its ugly dirty face all over US streets this past week with Muslim attacks on Jews. You hear these people on the left who are talking about hate crimes, well these are real hate crimes being carried out by Muslims against Jews on US streets, and they’re saying nothing. That is yet another reason I believe that should cement our dedication to supporting the Jewish state.

JD: Ken Timmerman with the details on Iran’s plan to use Israel to get to America.

Ken’s report gives us insight into how Iran plans to destroy the little satan, Israel, and then use that attack to get to the big satan, America. This Iranian destruction of America may well be the reason that the United States of America is not mentioned in Bible prophecy. However, Iran and Israel are both in the prophetic scenario from the word of God. The ancient Jewish prophet Ezekiel explained how Iran will be destroyed when they attack Israel, that’s Ezekiel 39:1-6.