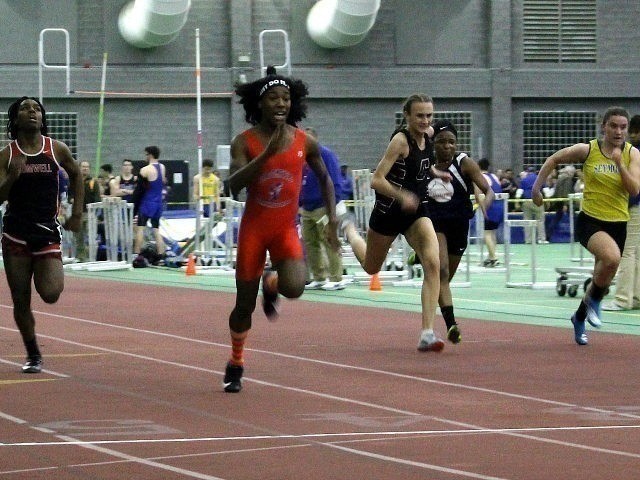 Breitbart: President-elect Joe Biden vowed to his supporters that, on his first day in office, he will begin removing any legal recognition of the two sexes by adopting pro-transgender polices.

In October, Biden also gave support for transgender medical treatments for children who may suffer from the psychological disorder known as gender dysphoria. He said during an ABC town hall that eight-year-old children should be allowed to decide if they are transgender.

“The idea that an eight-year-old child, a ten-year-old child, decides, you know, ‘I want to be transgender.’ That’s what I think I’d like to be. It’d make my life a lot easier,’” the future president said. “There should be zero discrimination.” Read More …

Opinion: “This is the book of the genealogy of Adam. In the day that God created man, He made him in the likeness of God. 2 He created them male and female, and blessed them and called them Mankind in the day they were created” Genesis 5:1-2

I can’t tell you how many times I have told people about the threat to religious freedom called the ‘Equality Act’, only to get blank stares followed by what the heck is that?

Don’t take my word for it, take Joe’s:

Think Churches and Religious Schools Will Be Safe from the “Equality Act”? Think Again.

You might expect churches and religious schools, of all places, to remain safe from the government’s meddling hands.

Our Constitution does guarantee religious freedom, after all.

But if the “Equality Act” is passed, not even churches and religious schools will be safe from the government’s reach.

The deceptively named Equality Act was introduced in both houses of Congress in March, 2019, and passed by the House of Representatives in May. It would add “sexual orientation” and “gender identity” as protected classes to existing laws banning discrimination in places of public accommodation, employment, housing, and by recipients of federal financial assistance. read more