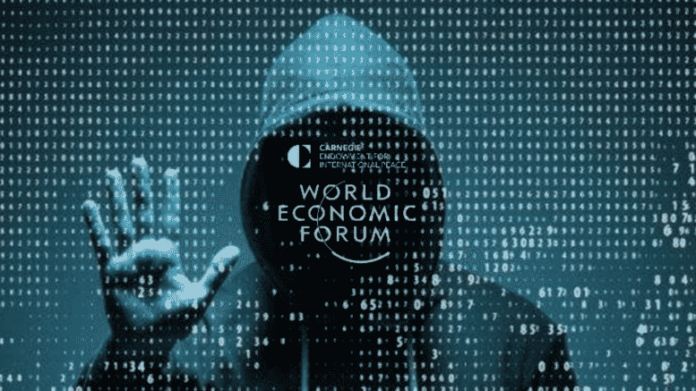 In November 2020, the World Economic Forum (WEF) and Carnegie Endowment for International Peace co-produced a report that warned that the global financial system was increasingly vulnerable to cyber attacks. Advisors to the group that produced the report included representatives from the Federal Reserve, the Bank of England, the International Monetary Fund, Wall Street giants likes JP Morgan Chase and Silicon Valley behemoths like Amazon.

The ominous report was published just months after the World Economic Forum had conducted a simulation of that very event – a cyber attack that brings the global financial system to its knees – in partnership with Russia’s largest bank, which is due to jumpstart that country’s economic “digital transformation” with the launch of its own central bank-backed cryptocurrency. Read More …

Opinion: The list of potential globe-changing events continues to grow.

More recently, last Tuesday, the largest information sharing organization of the financial industry, whose known members include Bank of America, Wells Fargo and CitiGroup, have again warned that nation-state hackers and cybercriminals were poised to work together to attack the global financial system in the short term. The CEO of this organization, known as the Financial Services Information Sharing and Analysis Center (FS-ISAC), had previously advised the WEF-Carnegie report that had warned much the same.

Such coordinated simulations and warnings from those who dominate the current, ailing financial system are obvious cause for concern, particularly given that the World Economic Forum is well-known for its Event 201 simulation about a global coronavirus pandemic that took place just months prior to the COVID-19 crisis.

The Johns Hopkins Center for Health Security in partnership with the World Economic Forum and the Bill and Melinda Gates Foundation hosted Event 201, a high-level pandemic exercise on October 18, 2019, in New York, NY. The exercise illustrated areas where public/private partnerships will be necessary during the response to a severe pandemic in order to diminish large-scale economic and societal consequences.

Interesting. Two months before Covid-19 was discovered, the World Economic Forum along with Bill and Melinda Gates, were getting prepared. Now the same people are calling for a massive cyber attack that will bring down the global economy.