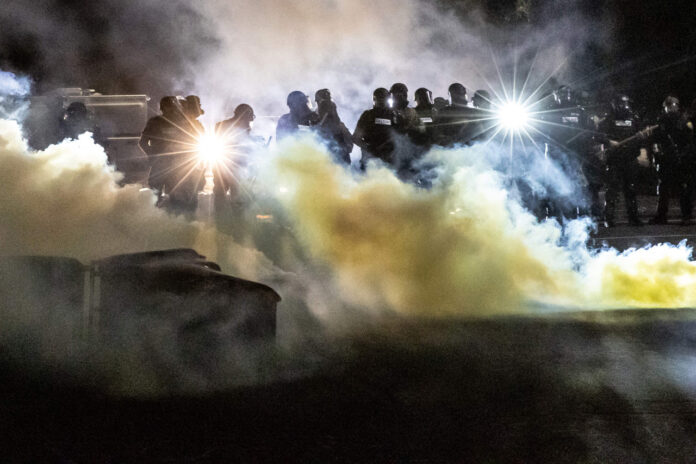 New York Post: The National Guard was deployed in Minneapolis as hundreds of people looted and rioted into the early hours Monday after a black man was shot dead while trying to flee arrest just 10 miles from where George Floyd died.

“Let every soul be subject unto the higher powers. For there is no power but of God: the powers that be are ordained of God.” Roman 13:1 KJV

The fatal shooting of 20-year-old Daunte Wright in Brooklyn Center came as the Twin Cities was already in a state of high alert over the trial of ex-cop Derek Chauvin charged with Floyd’s murder last May.

Wright had been pulled over Sunday afternoon for an outstanding warrant — and was shot after jumping back in his car and trying to race away, crashing to a stop after driving several stops, police said. 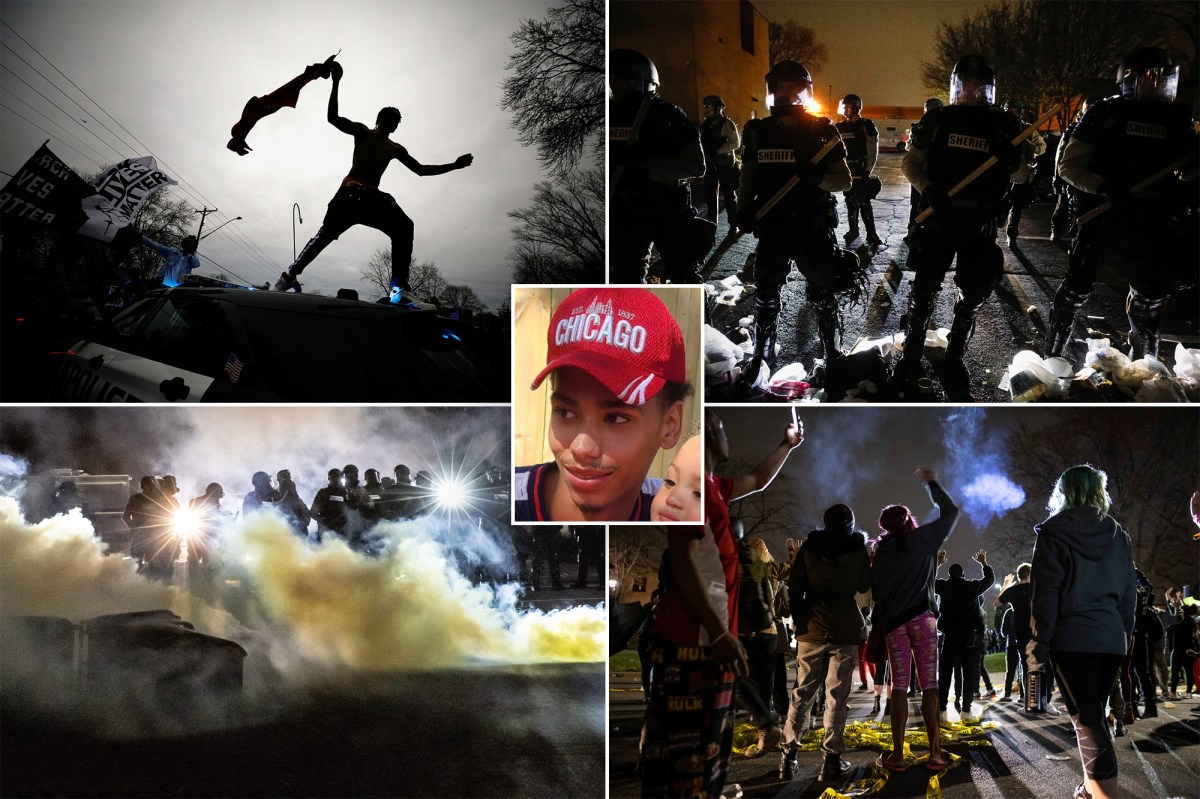 Within hours of Wright’s 2 p.m. fatal shooting, at least 500 protesters had taken to the streets, according to the Star Tribune — many looting and trashing up to at least 20 stores, officials later revealed. Read More