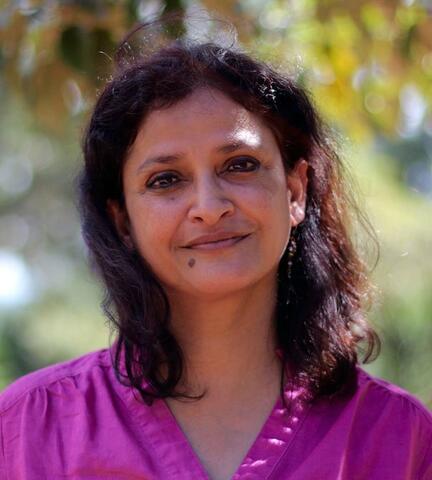 Free Beacon: Ben & Jerry’s board chairwoman isn’t your average corporate suit. A social justice warrior who’s now under increased scrutiny in the wake of the company’s announcement that it will boycott Israel’s West Bank and East Jerusalem, she has a lengthy history of left-wing activism that includes publishing columns defending Hezbollah and supporting U.S. funding to Hamas.

“For thus says the LORD of hosts: “He sent Me after glory, to the nations which plunder you; for he who touches you touches the apple of His eye.” Zechariah 2:8

Anuradha Mittal, the leading force behind the ice cream company’s decision to stop selling its products in parts of Israel, founded the Oakland Institute, which describes itself as an “independent policy think tank,” in 2004 and serves as its executive director. The group has published articles defending Hezbollah and Hamas, terrorist groups that seek the destruction of the Jewish state.

“You do not have to agree with all of Hezbollah’s ideas to support their resistance to Israel,” wrote Chretien. “Condemning ‘both sides’ in the Middle East is just like condemning ‘both sides’ in the American Civil War. During the Civil War, with all its complications, one side fought for slavery and the other fought for emancipation. Today in the Middle East, one side fights to rob and pillage, the other seeks self-determination and dignity.”